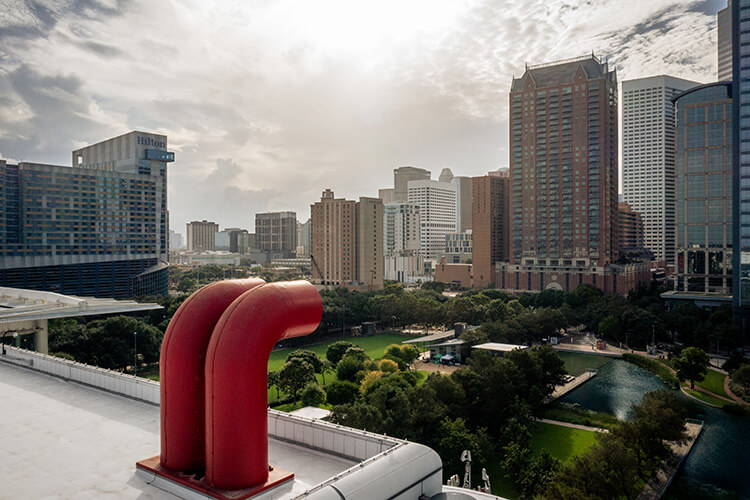 Houston First Corporation is leading the effort to promote Houston as one of the great cities of the world. Our employees operate the city's finest convention, arts and entertainment venues.

A local government corporation formed in 2011, Houston First manages more than 10 city-owned buildings and properties and underground and surface parking for nearly 10,000 vehicles.

Houston First is responsible for the day-to-day maintenance, licensing and operation of these properties as the sites of conventions, trade shows and theatrical performances that enrich the lives of Houstonians.

Outdoor facilities managed by Houston First include: Jones Plaza, Ray C. Fish Plaza, the Bush Monument, and Sesquicentennial Park properties next to Wortham Center, as well as Root Square next to Toyota Center.

In 2014 Houston First and the Greater Houston Convention and Visitors Bureau aligned operations to create a unified voice for the city under the brand Visit Houston.

Houston First interacts with several partners that benefit from our passion and resources such as Discovery Green, Bayou Place, Buffalo Bayou Partnership, Downtown Aquarium, and Hobby Center for the Performing Arts. 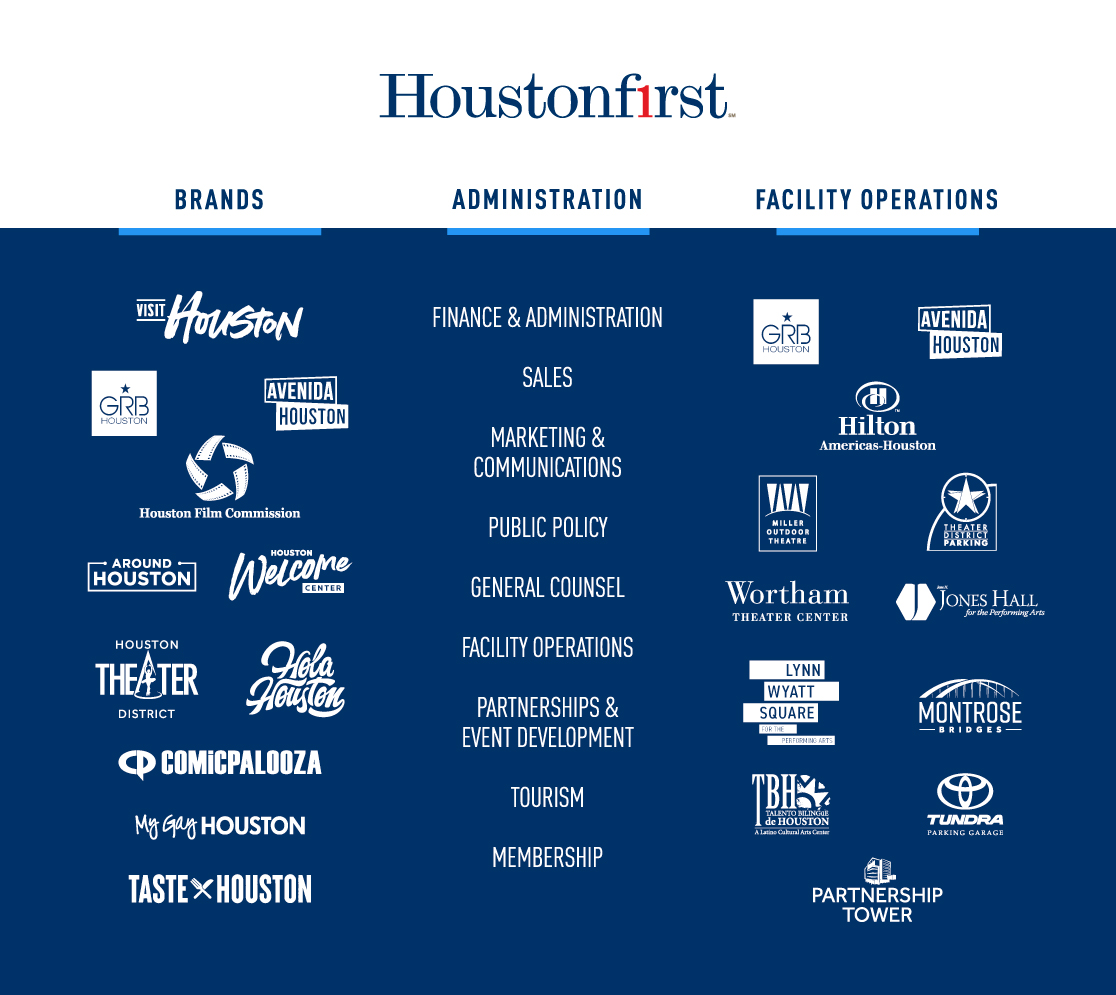 To enhance the quality of life, advance economic prosperity and promote the Houston region.

Houston First is promoting Houston as a premier global destination, building partnerships to improve the quality of life of Houstonians, and becoming a top generator of new revenue to the Houston region.

WHAT IS HOUSTON FIRST CORPORATION? 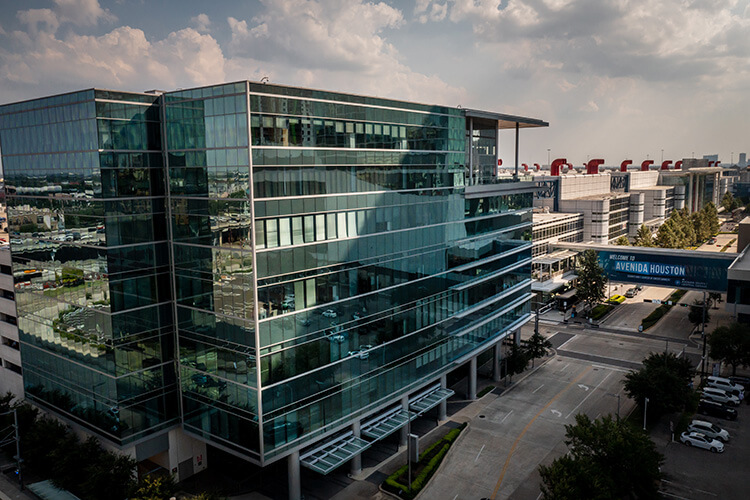 In 2011, the City of Houston established Houston First, a local government corporation created to operate the city’s convention and performing arts facilities, as well as promote Houston as a world-class destination for tourism and conventions.

Houston First’s vision and efforts enrich the lives of Houstonians in a number of ways, beginning with promoting the region as a destination for tourism and convention business. The organization also works to attract film production to the area and operates theaters where world-class performances take center stage, all while managing outdoor spaces where festivals and other activities thrive.

We keep things running smoothly while the George R. Brown Convention Center and Hilton Americas-Houston play host to the world. We provide more than 10,000 parking spaces for evening theater goers and downtown’s daytime office workers. We also partner with like-minded organizations that share our passion in making Houston a better place to live, work and visit—all of which stimulates the local economy and improves overall quality of life.

Houston First’s establishment was the result of more than 10 years of study. In forming the organization, the City consolidated its Convention & Entertainment Facilities Department, and the Houston Convention Center Hotel Corporation (created by the City in 2000). This consolidation was enhanced in 2014 when Houston First and the Greater Houston Convention & Visitors Bureau (GHCVB) aligned to create a single, unified voice that speaks for the Houston product in all sales and marketing efforts.

The restructuring has streamlined our organization and improved accountability, while providing Houston First with the flexibility to adjust sales and marketing expenditures based on market conditions.

Houston First operations include day-to-day maintenance, management and licensing of its properties as the sites of conventions and trade shows (40 major events and 200 smaller events, per year), concerts and theatrical performances (more than 600, per year), and civic events. The organization also acts as the City of Houston’s agent for collection of hotel occupancy tax revenue.

A 12-member Board of Directors sets policy for the corporation and approves its major initiatives and expenditures. The City of Houston maintains an oversight role through the City Council’s approval of board appointments and its annual budget. Two City Council members also sit on the Board of Directors, in ex-officio roles.

Houston First owns the Hilton Americas-Houston and manages these assets for the City of Houston:

acres of plazas and
other green space

buildings valued in
excess of $1 billion