Houston, TX (October 27, 2017) – The Houston Film Commission, a division of Houston First Corporation, is pleased to announce Alfred Cervantes has been selected by the Texas Motion Picture Alliance (TXMPA) as “Impact Person of the Year.” As deputy director of the Houston Film Commission, Alfred has worked diligently to promote the film industry in Houston and Texas for the past 25 years.

The Texas Motion Picture Alliance, a statewide motion picture industry advocacy group, recognized Alfred for his key role in coordinating the Houston Film Commission’s Texas Filmmaker’s Showcase, an annual collection of the best-of Texas-made short films which champions the work of the state’s most talented emerging filmmakers. The selected films are screened in Los Angeles for industry professionals and throughout Texas.

At the Houston Film Commission where Alfred is responsible for scouting locations and facilitating the local production and filming experience in a number of ways, his passion and commitment have become a positive force. He has assisted on a number of independent feature films including Hellion, The Retrieval, The Great Invisible, Clinger, Slash and Operation Avalanche. Alfred has also been a freelancer on a number of movies made in Houston including Reality Bites, The Chase, Jason’s Lyric, Powder, and Apollo 13.

Known for his low-key, unassuming nature, Alfred admits he was caught off guard when he found out he had been chosen to be honored. “When they contacted me to tell me, I had to call them to ask if they had the right person,” he said. 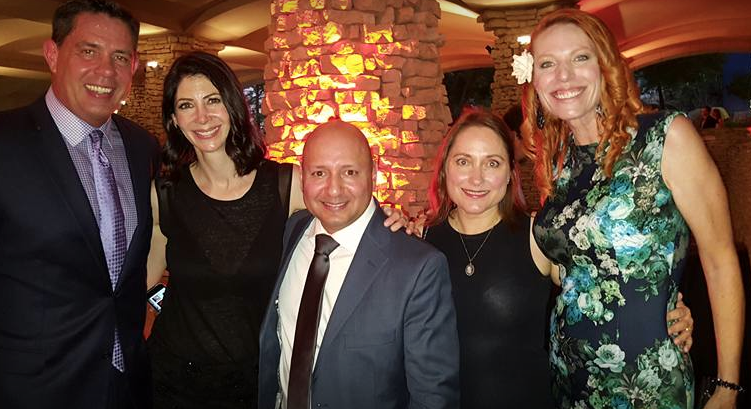 Alfred accepted the award at a ceremony October 14, in San Antonio, Texas. The TXMPA annually celebrates productions, businesses and individuals that have a positive and unique impact on Texas through television, film, commercial and video gaming.

“No one is more dedicated to the advancement of the local film industry and the support of Texas filmmakers than Alfred,” said Rick Ferguson, head of the Houston Film Commission, who has worked with Alfred for 22 years. “I am fortunate to have him on my team, so is our city and state.”