The George R. Brown Convention Center turned 30 on Sept. 26. Even after three decades of big events, this year has been one for the ages. From hosting the NFL Experience during Super Bowl LI, to opening its doors to more than 10,000 evacuees forced from their homes by Hurricane Harvey, the GRB has been front and center. 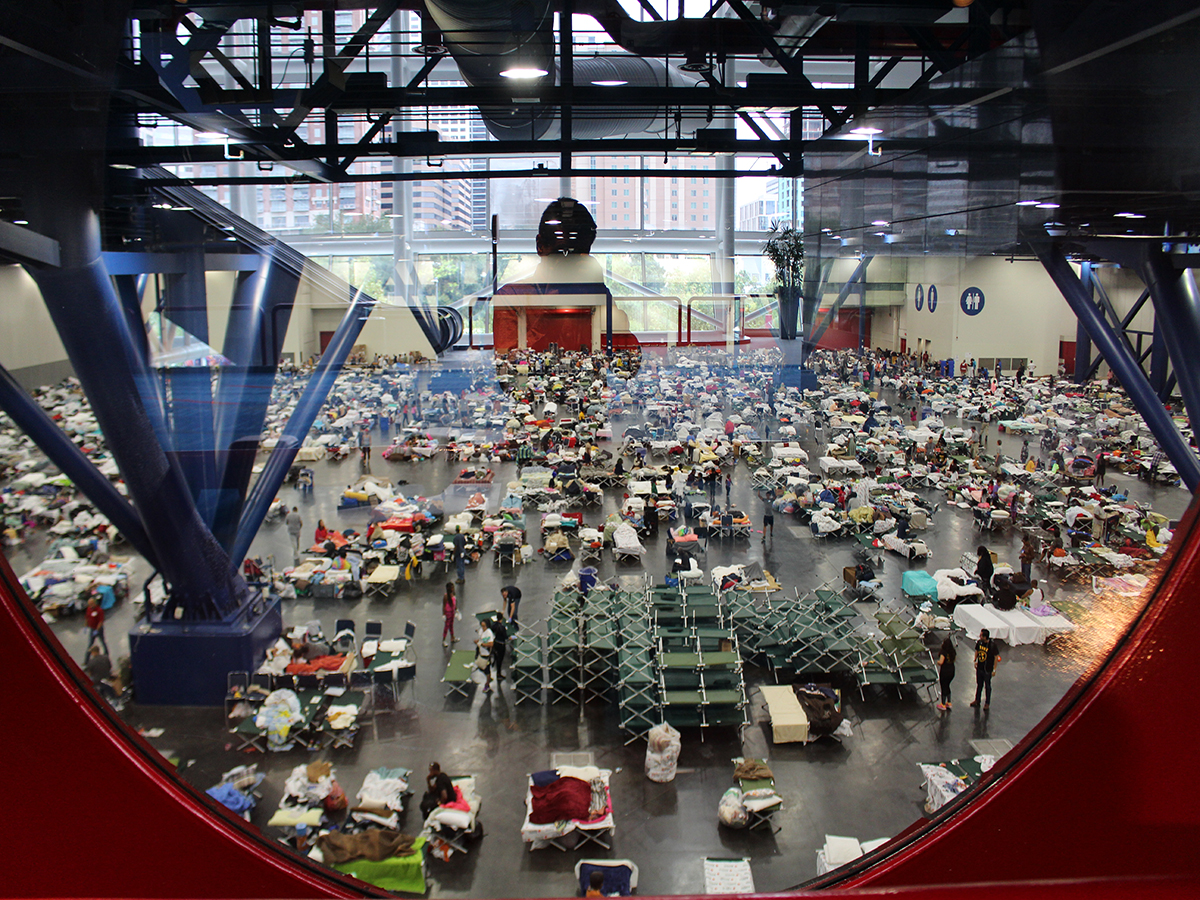 On Sept. 26, 1987, the GRB was opened on the east side of downtown Houston. The new facility was completed on time and under budget with a price tag of $104.9 million. The unique new convention center was designed by a consortium of Houston architects and engineers to symbolize the building’s devotion to function and the future. Chief designer Mario Bollulo of Golmon & Bollulo said he designed it to reflect the city’s visionary attitude and its economic drivers from space to medical research to oil technology. 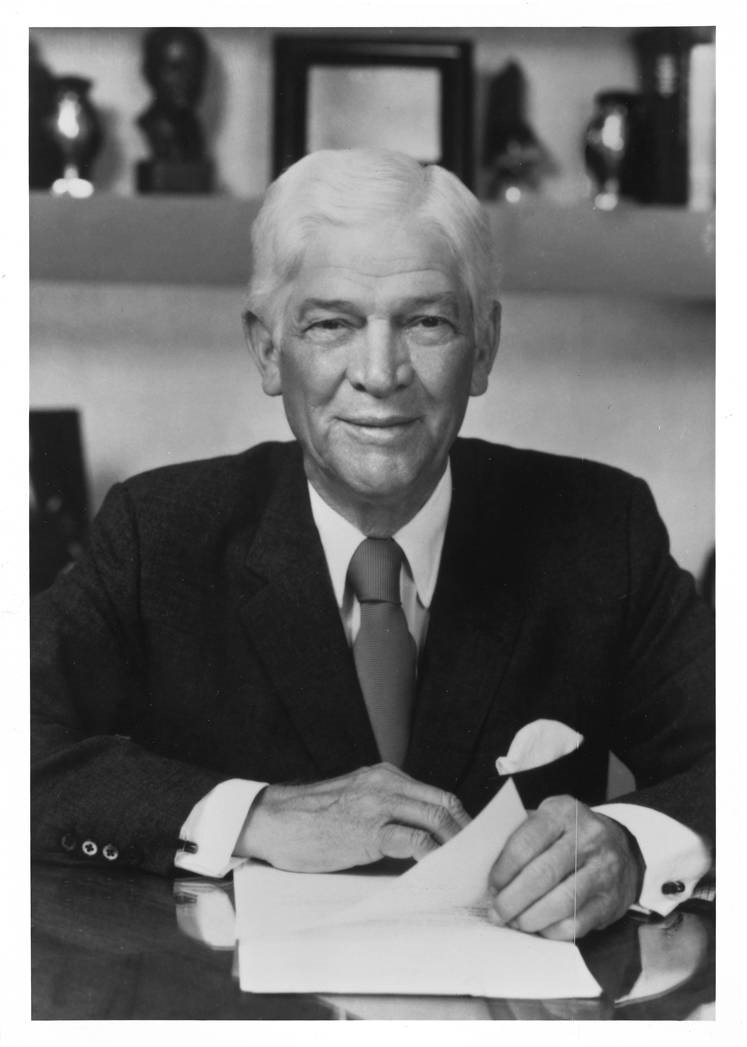 A few of the many important moments at the GRB

October, 1987 - The American Society of Travel Agents held the first convention in the GRB

1992 - National Republican Convention had activities in the GRB

2002 - The World Space Congress was held

2004 - NFL Experience during the Super Bowl

Changes
Through the years, the GRB has undergone several additions and make-overs; perhaps none quite as dramatic as the development of Avenida Houston, truly transforming the convention center into a walkable entertainment district with new restaurants, innovative art installations and live performances. While it was a destination for visitors during Super Bowl 51, Avenida Houston was designed to attract locals as well. 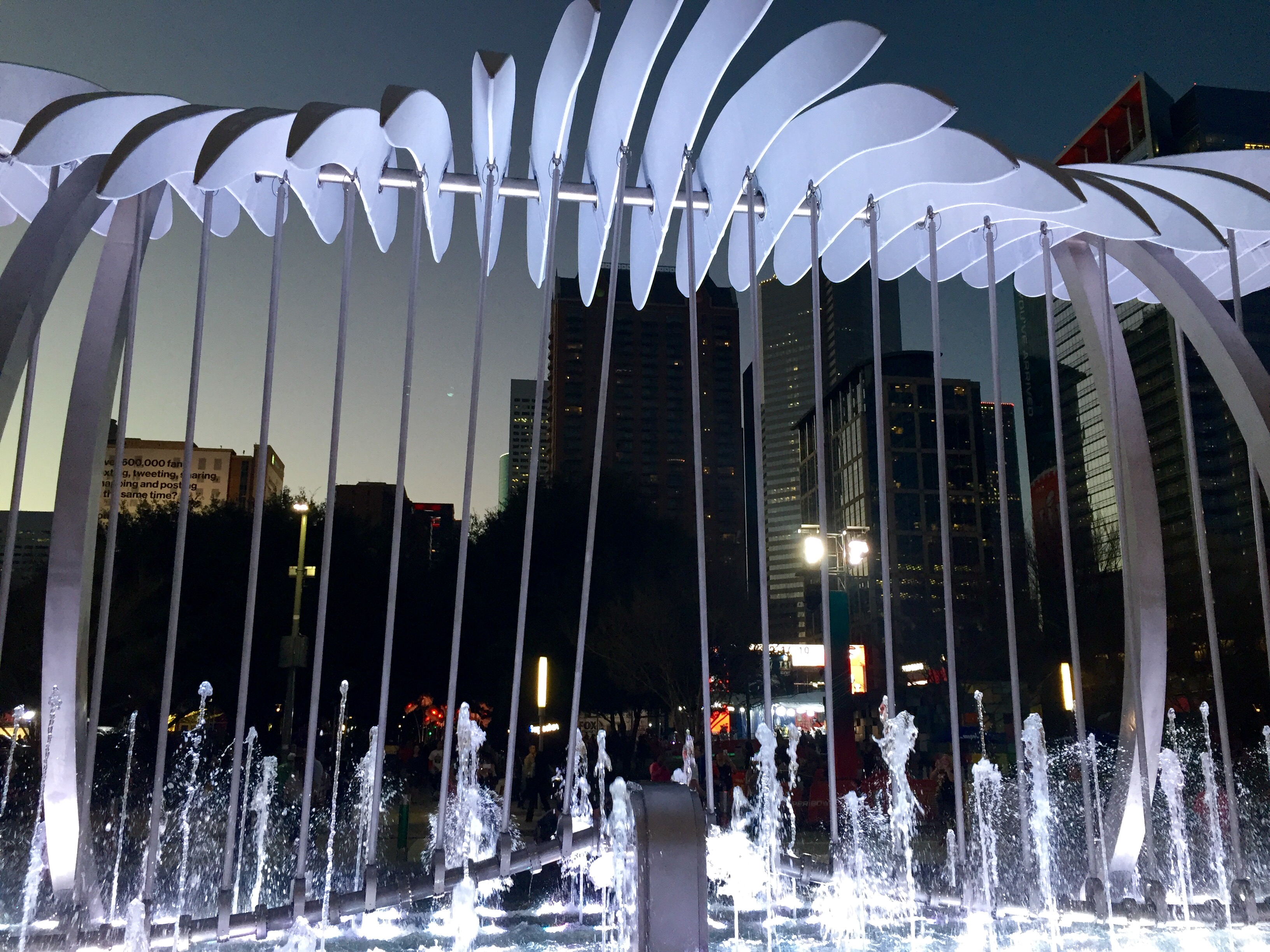 A renewed partnership with Discovery Green ensures captivating programming on the plaza for visitors and residents alike. Strolling along the plaza, you can dine at one of several restaurants or experience weekly events like the revised Party on the Plaza, or take in iconic art installations, including Ed Wilson’s "Soaring in the Clouds" in the GRB’s grand lobby, and "Wings Over Water," a kinetic piece that already has become a favorite selfie spot.

Something brand new
The Brown is now doing something no other facility like it has done--it is transforming one of its halls into a stage for opera. The Houston Grand Opera was left without a venue when Wortham Theater Center was closed for repairs due to extensive damages sustained during Hurricane Harvey. Exhibit Hall A in the GRB will become the Houston Grand Opera’s Resilience Theater. Designers will create an intimate theater for "unconventional opera" with about 1,700 seats, all less than 100 feet from the stage. The first opera, La traviata will open October 20.

While the GRB was busy evolving into what it is today, Houston churned in its own growth and development. But even as all that change swirled, some steady constants remained. Chief Operating Officer of Convention Luther Villagomez  and Floor Supervisor Anita Mendieta began working at the George R. Brown when it first opened. So the GRB's birthday is also their work anniversary. Luther, Anita and the GRB. The three of them make a great team. 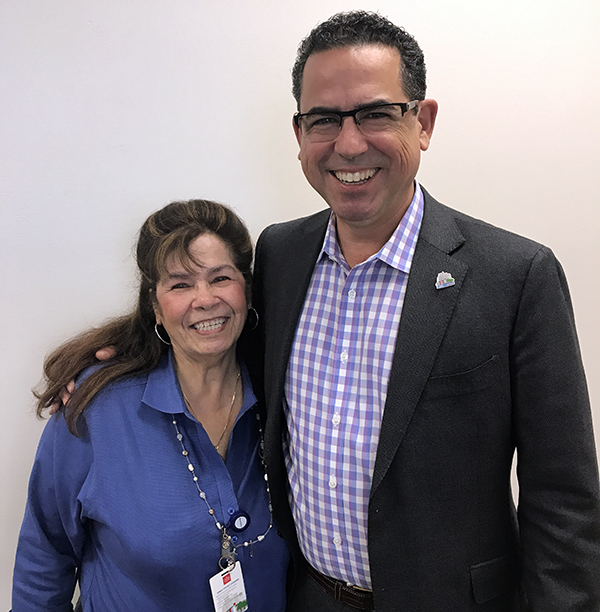 The George R. Brown is a tribute to the city of Houston’s innovative, can-do spirit, strengthened by its compassionate nature and world-class hospitality. This legendary building is part of why Houston is considered the "culinary and cultural capital of the south." As the GRB evolves and adapts to new demands and challenges, it continues to be a vibrant force in the convention and hospitality industry; it is the anchor and inspiration that fuels future development and growth in east downtown and beyond.

What a building. What a legacy. Thanks for 30 incredible years. Can’t wait to see the next 30--the best is yet to come.
Happy Birthday GRB!