Houston’s most compelling and innovative real estate projects were recognized by the Houston District Council of the Urban Land Institute (ULI) at the annual Development of Distinction Awards presented by Winstead. Close to 300 guests gathered for the cocktail event at The Astorian which was emceed by KPRC Channel 2’s Khambrel Marshall.

The awards program is the centerpiece of ULI’s efforts to recognize developments and public open spaces that exemplify best practices in design, construction, economic viability, healthy places, marketing and management and is modeled after the national Urban Land Institute Global Awards for Excellence and Urban Open Space Awards.

Two projects were recognized In the Not-for-Profit category, including Avenida Houston by Houston First. The $175 million renovation of the George R. Brown Convention Center included the new Partnership Tower office building, a new 1,820-space garage, and a 97,000-square-foot pedestrian plaza in front of the convention center helping to transform Downtown Houston from a day-time only business center into a functioning urban hub, where cultural, sports and recreational venues contribute to a livable downtown and a notable national destination. According to the national jury, Avenida was “transformative with an “exclamation point”, emphasizing its “three-dimensional” capacity which is “full-time – day and night.” 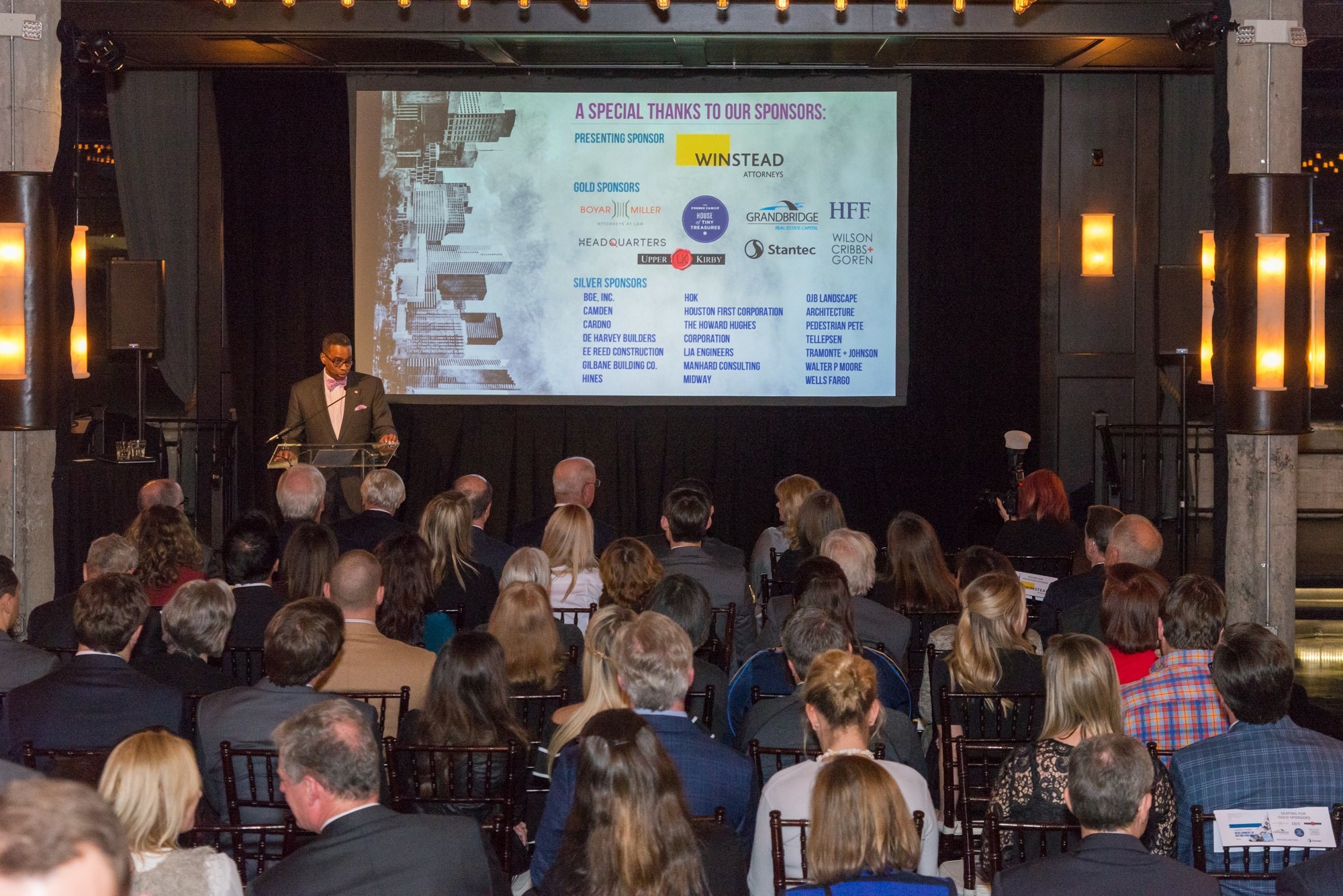