News > Piñatas on the Esplanade

Piñatas on the Esplanade

Piñatafest 2018 is a free community event in the East End Cultural District coinciding with Cinco de Mayo. The afternoon celebrates the ancient cultural tradition of piñata-making and its long-lived presence throughout Houston's 2nd Ward. During the event this year, there were performances by local mariachis and folklorico dance troupes, family friendly craft activities and offerings from local street vendors of prepared foods and hand-made goods. Earlier in the day guests could take a guided tour of the many wonderful murals throughout the East End by bicycle.

In an exhibition entitled, Piñatas on the Esplanade, sculptures created by regional artists and inspired by traditional piñatas were displayed on the Navigation Esplanade. The event was supported by Houston First and in order to give a larger audience for the wonderful piñata sculptures, the exhibition was moved from the Esplanade to the George R. Brown Convention Center, Level 2 North and will remain on view through the month of May.

Below are more pics from the event and the new exhibit space inside the GRB: 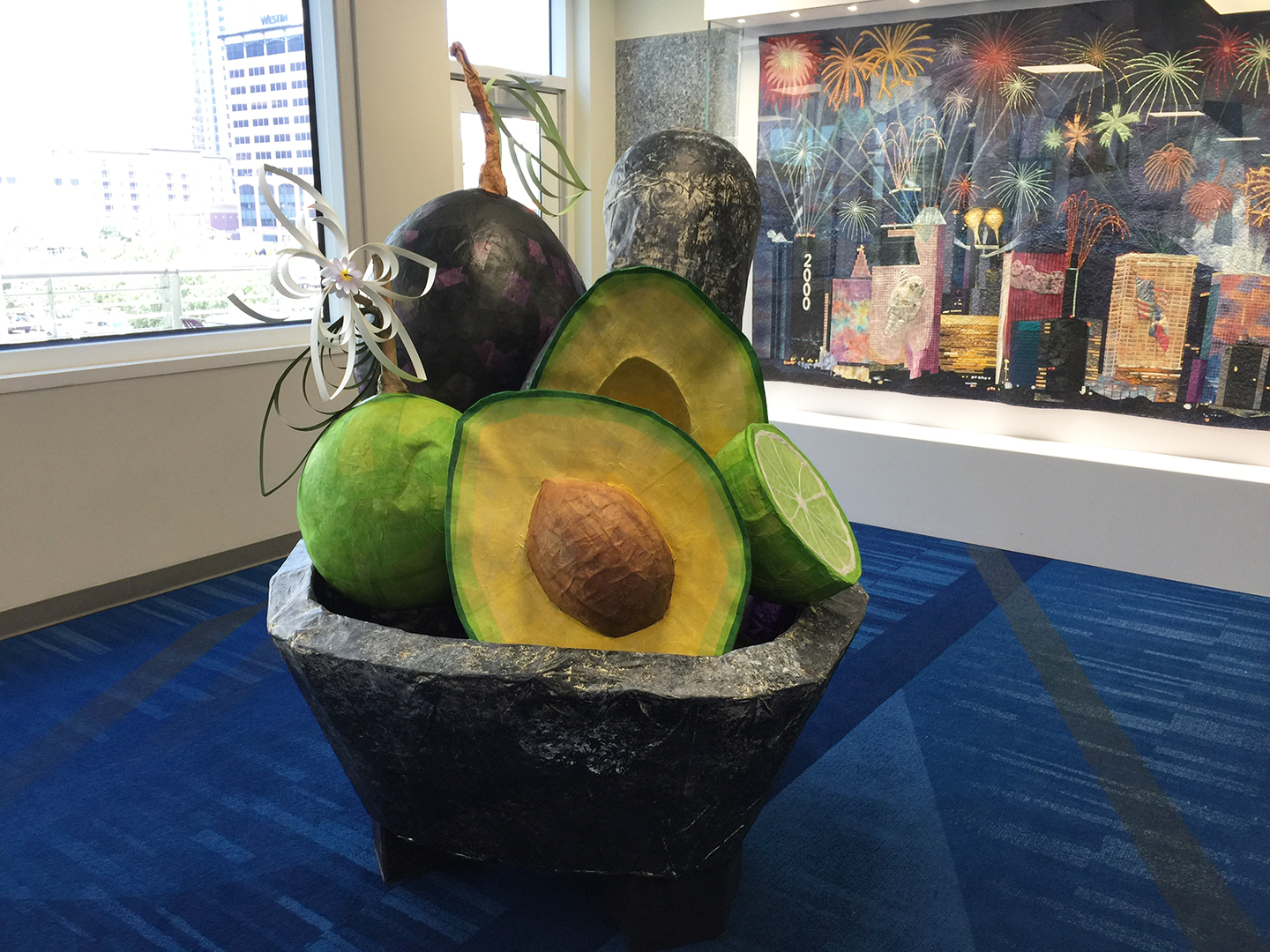 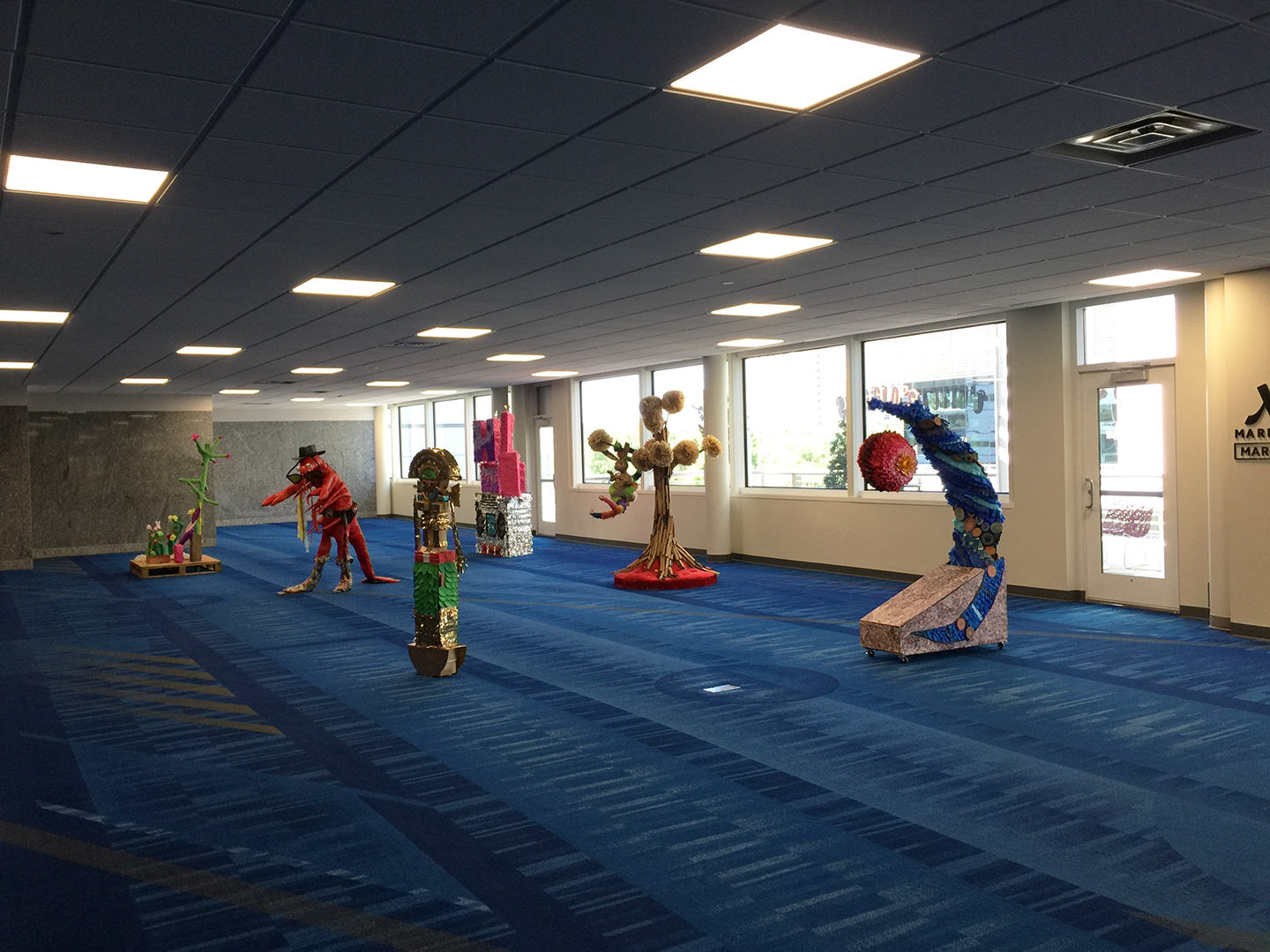 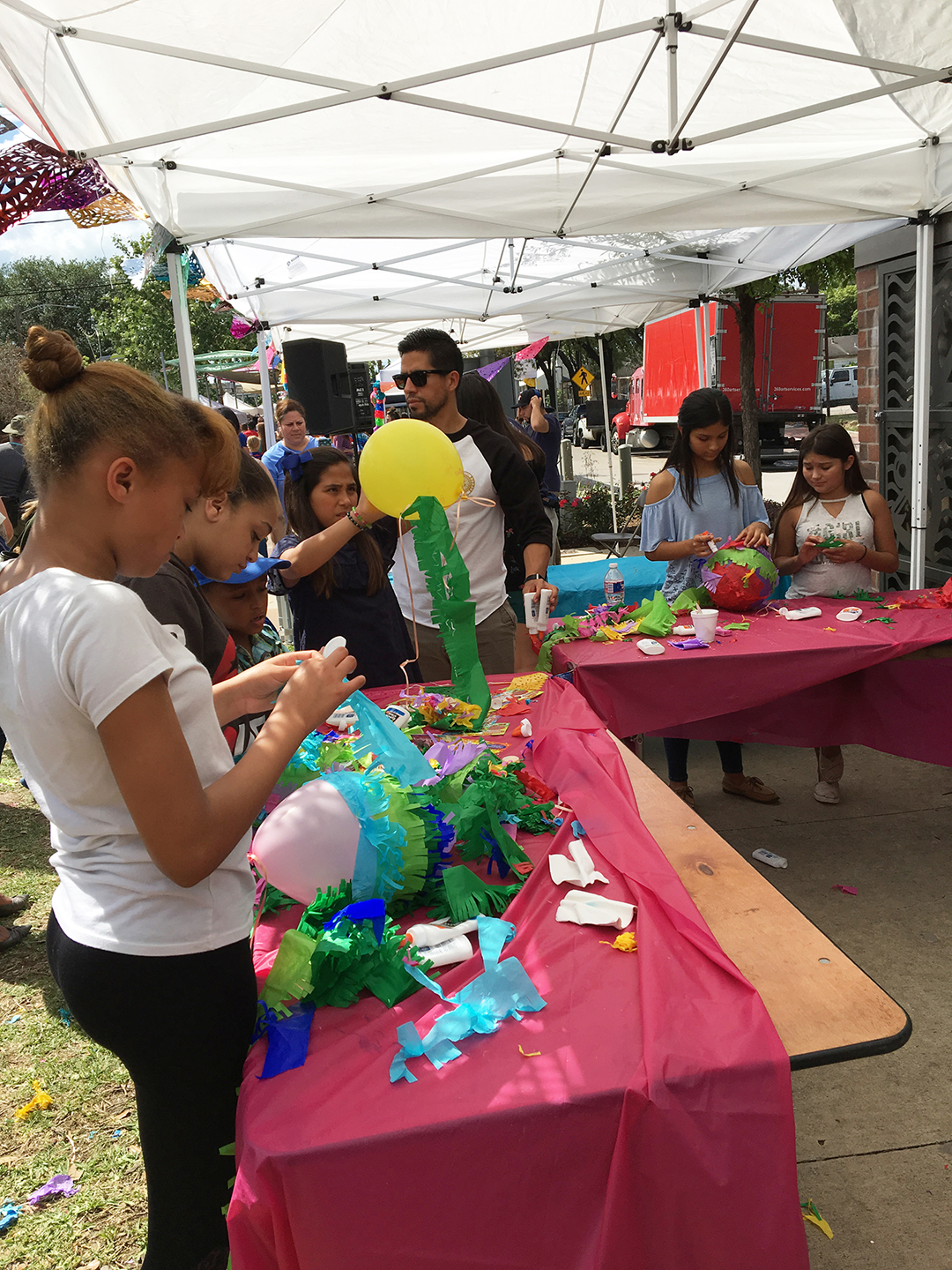 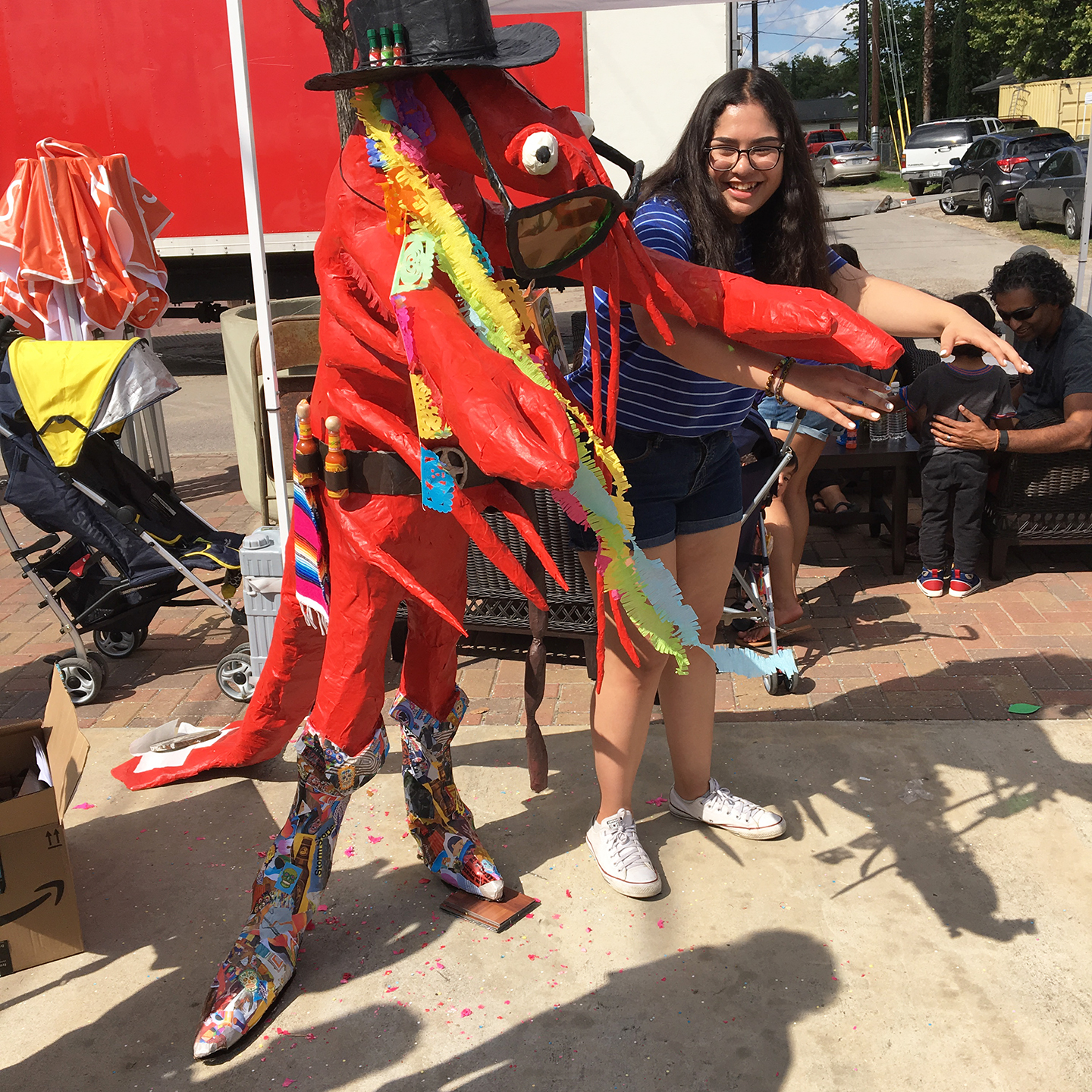