HFC’s commitment to diversity and inclusion is evident throughout our company and the partnerships we form to advance our values, vision and mission. As Houston First Corporation leads the effort to promote Houston as a premier destination, we draw on a talented and diverse workforce, reflective of the population we serve.  Diversity is an integral part of who we are and how we conduct business in our larger Houston community.  It contributes to our ability to foster innovation and engagement to enrich the cultural fabric throughout the Houston region.

Established in 1910, The Urban League is the nation’s oldest and largest community based movement devoted to empowering African Americans to enter the economic and social mainstream. Today, the National Urban League, headquartered in New York City, spearheads the non-partisan efforts of its local affiliates.  The mission of the Houston Area Urban League is to enable African Americans and other minorities to secure economic self-reliance, parity, power and civil rights.  To learn more visit:  http://www.haul.org/ 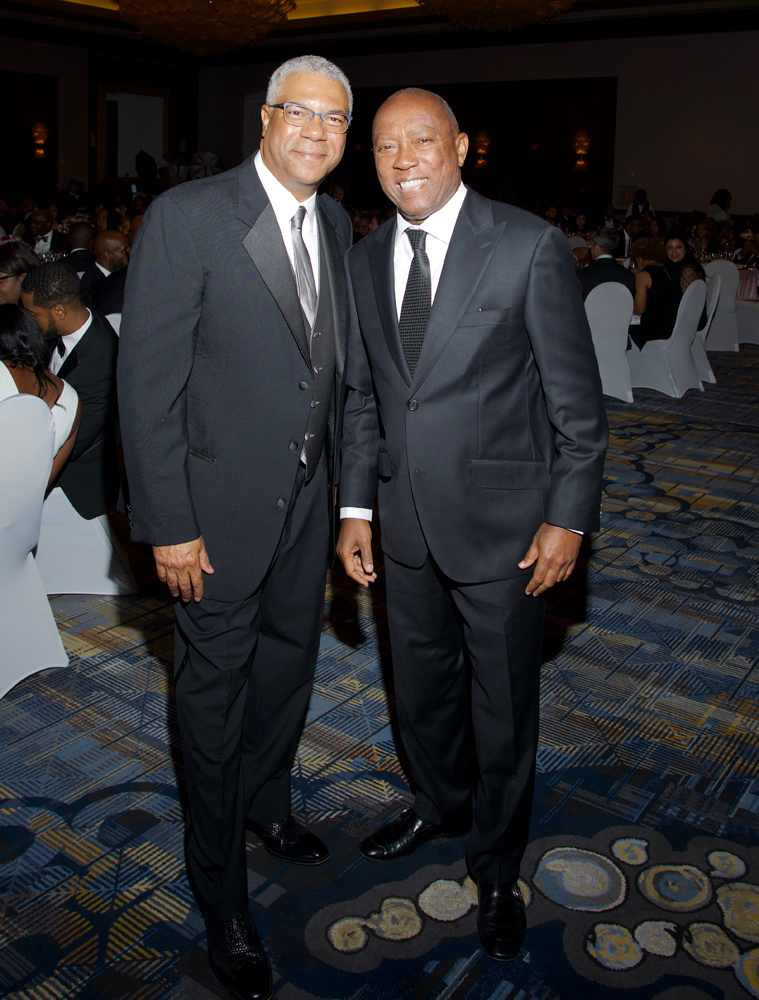