Houston First Corporation President and CEO, Brenda Bazan was honored at the 7th Annual Top 30 Influential Women of Houston gala on August 23, 2019 at the Houstonian, where she was named an Icon Honoree and received her award along with nine other women in that category.  Thirty eight additional honorees received the Top 30 Influential Women of Houston award before a sold out crowd.  Special guests for the evening included Mayor Sylvester Turner and Congresswoman Sheila Jackson Lee.

The award recognizes phenomenal women in the Houston area that make a difference in the community and was organized by D-mars.com.  D-mars.com is an advertising, marketing, media and communications company that has been in business since 1999, inspiring, informing and educating the diverse community in Houston and surrounding areas. To learn more visit: https://d-mars.com/top-30-influential-women-houston-2/. 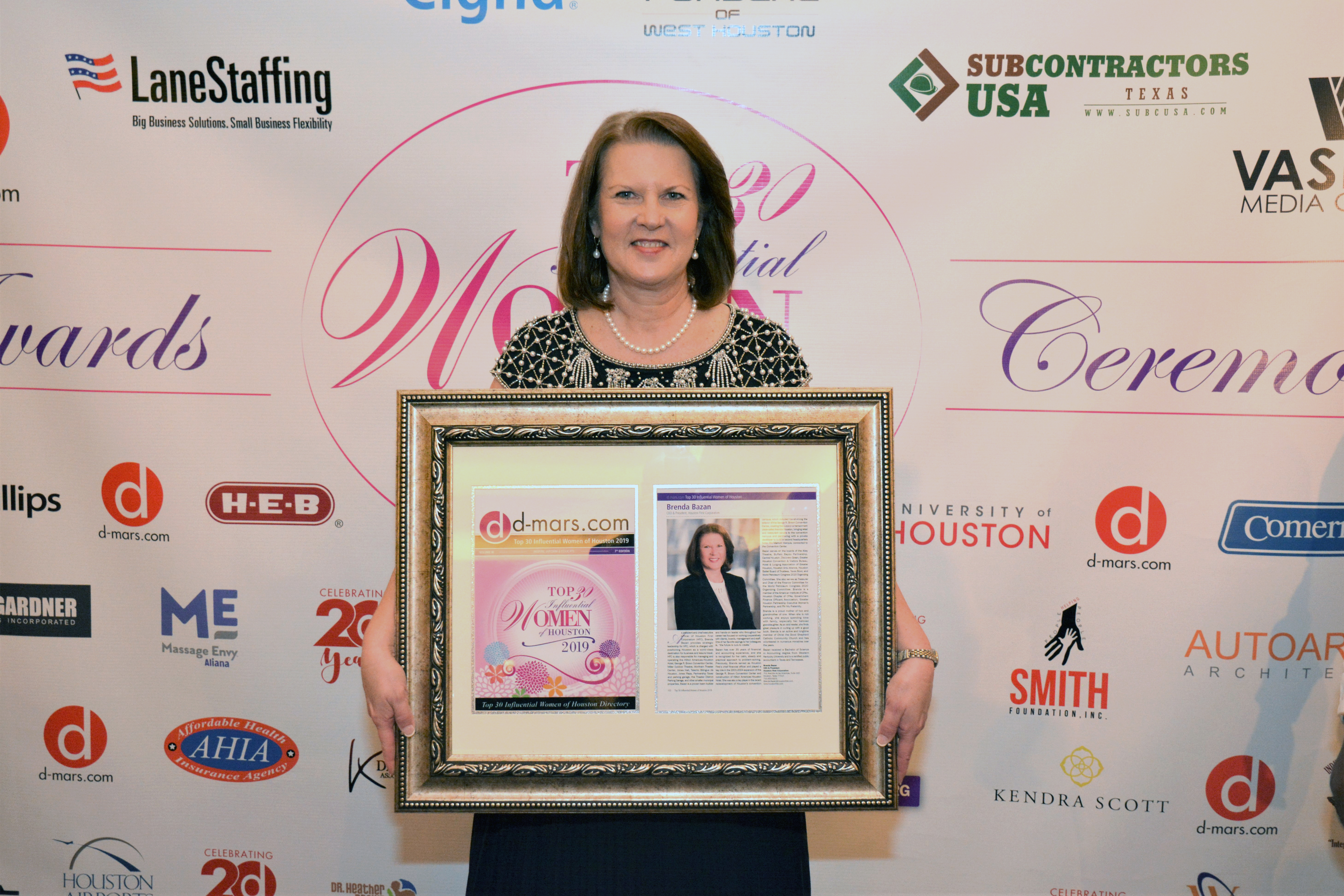 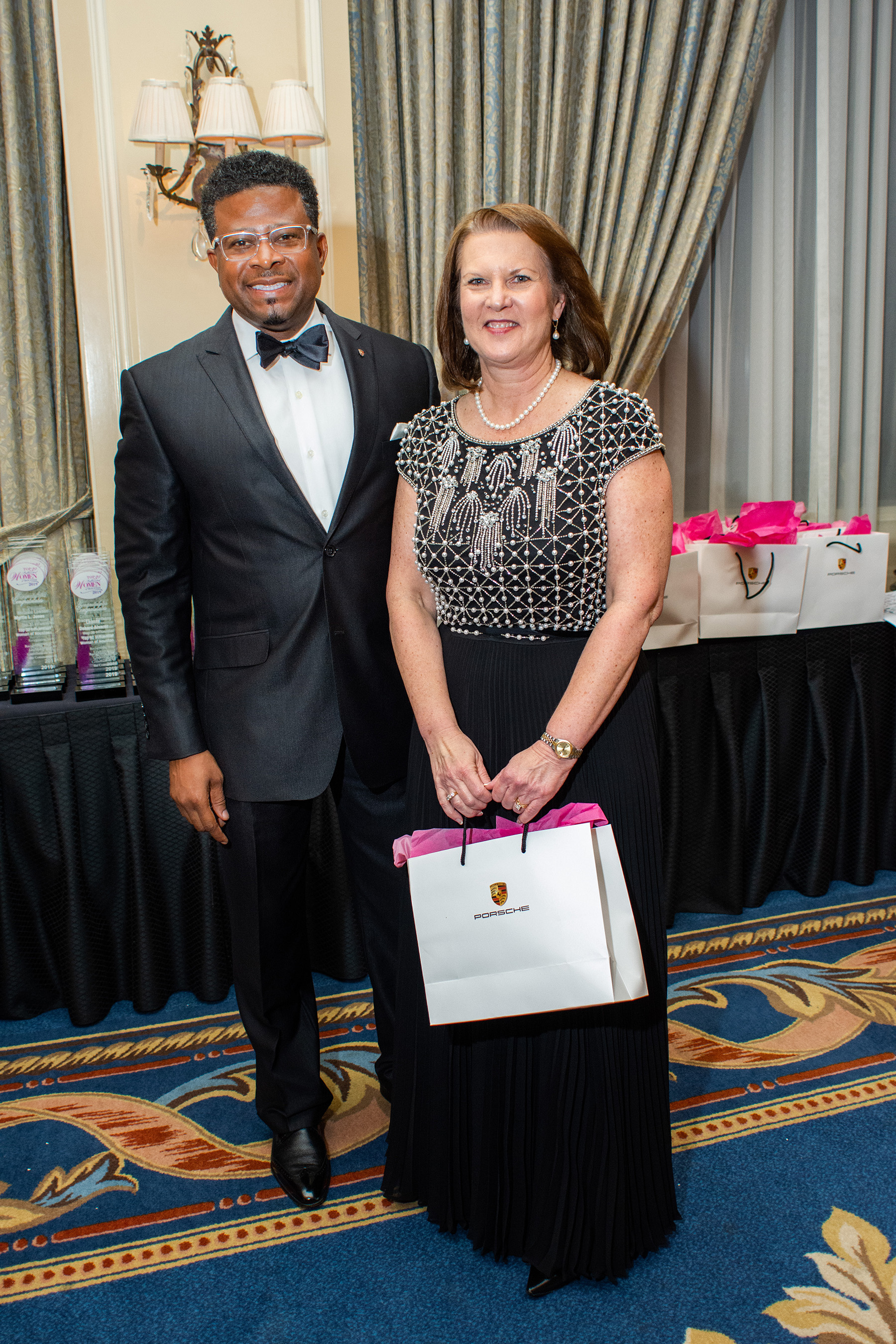