“Houston First honored the legacy of Dr. Martin Luther King, Jr. during the federal holiday weekend supporting the commemorative parade in Downtown Houston.  U.S. Representative and civil rights leader John Lewis, along with Astros outfielder and 2017 World Series MVP, George Springer, served as the grand marshals for the 41st Annual “Original” MLK, Jr. Birthday Parade.
The Original MLK Day Parade was the very first MLK Day Parade in the nation and has been sanctioned by the King family. The parade is held in partnership with the City of Houston and the Black Heritage Society.
Ovide Duncantell, founder of the Black Heritage Society was honored during the parade and has been name posthumous Grand Marshal.” 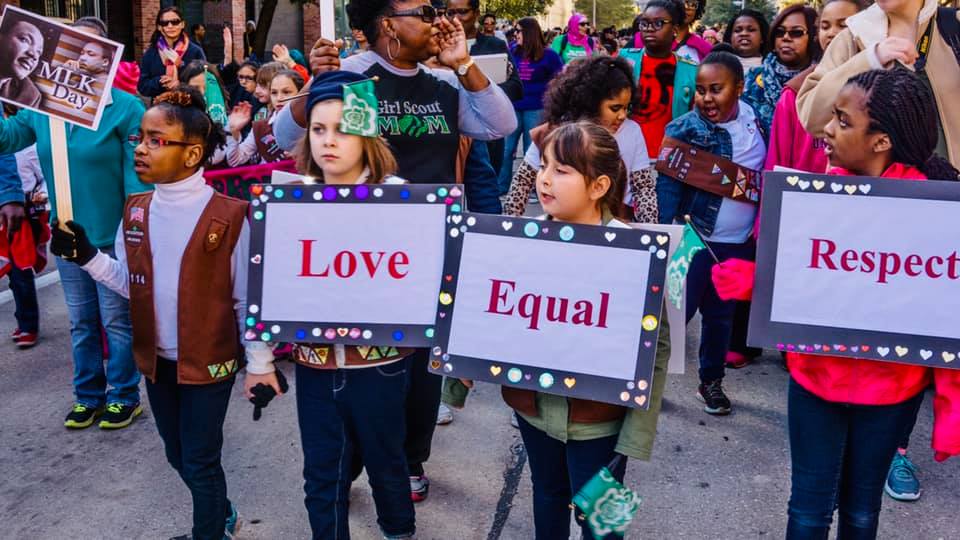 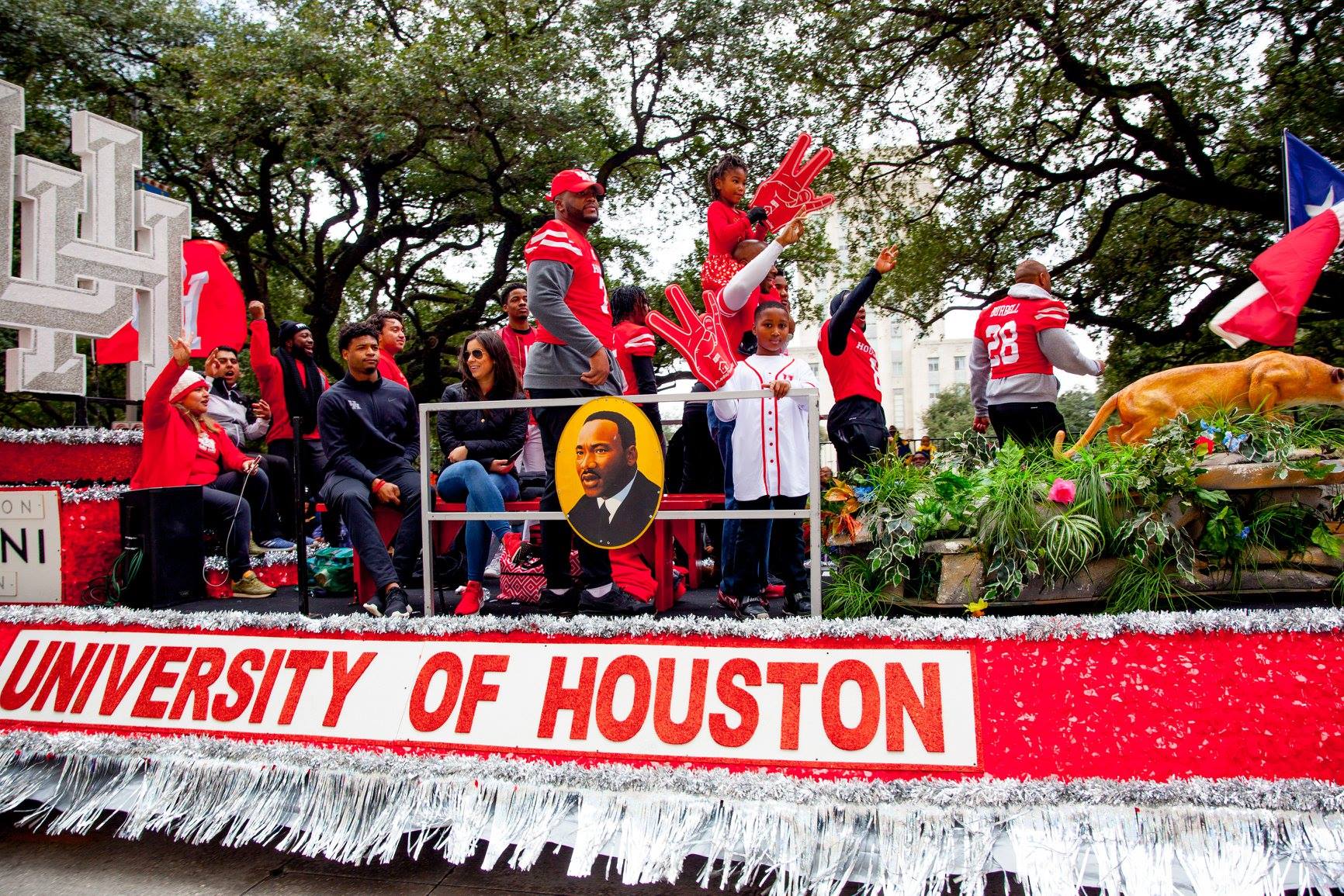 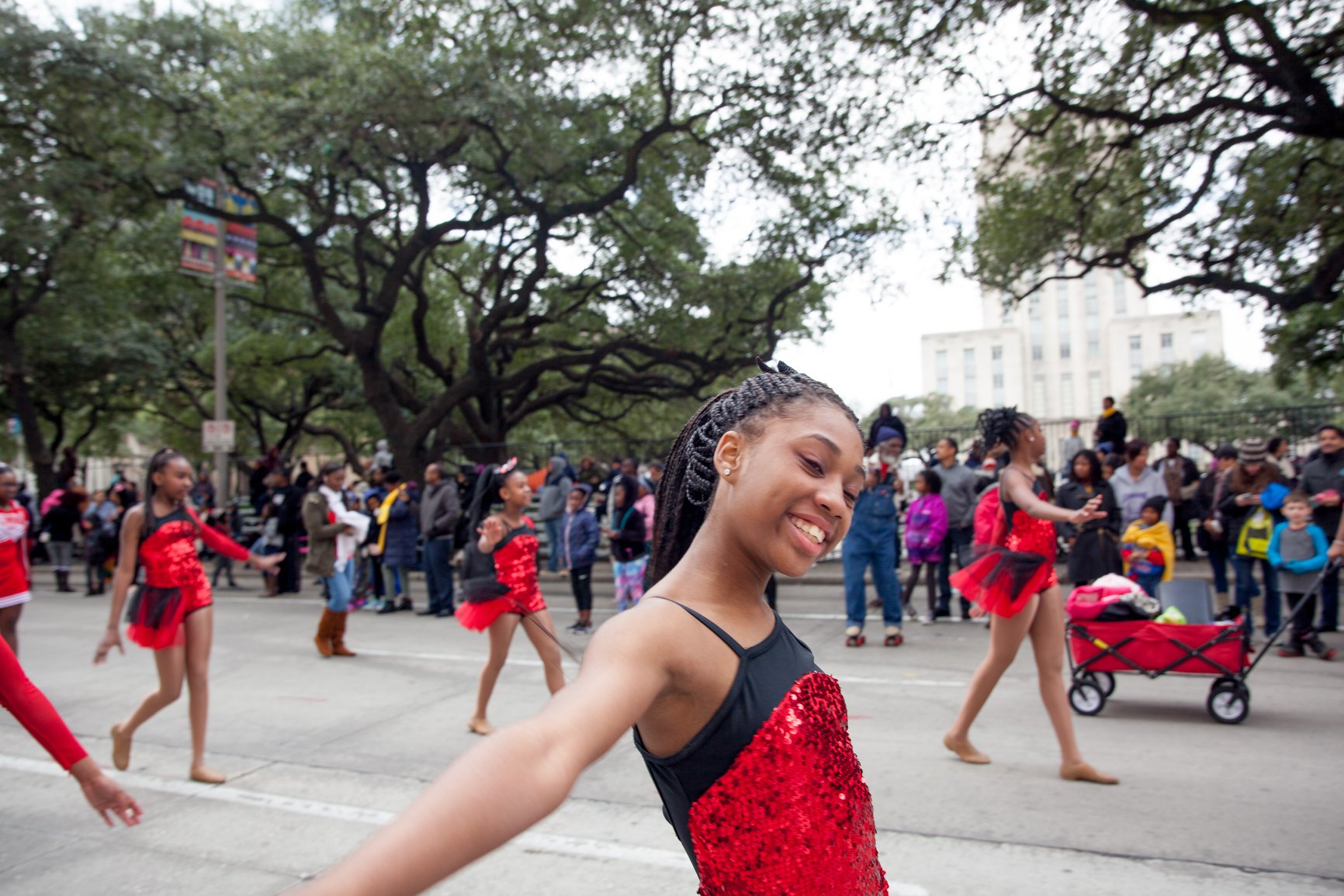 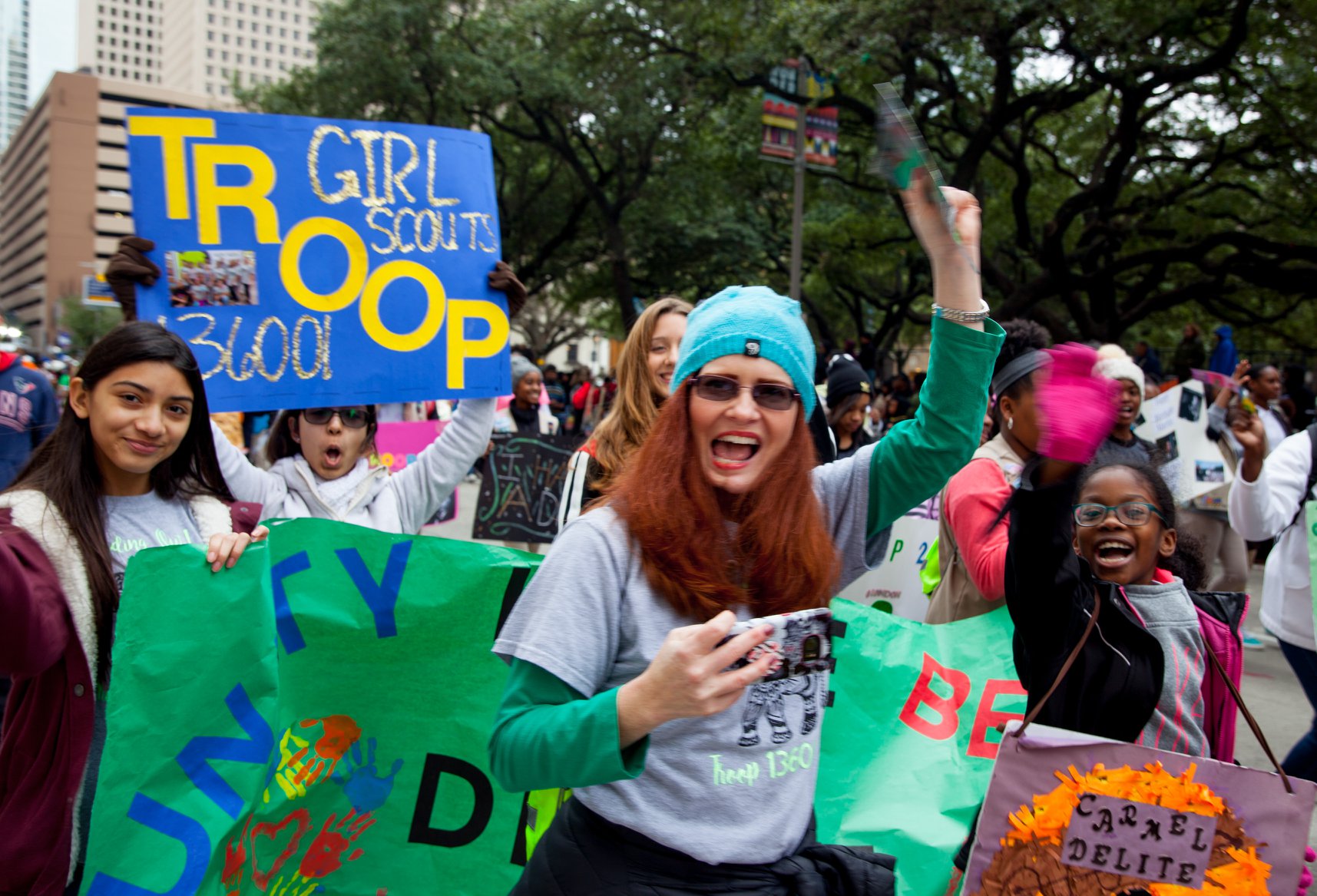