Mayor Sylvester Turner joined David Mincberg, HFC board chair, and Michael Heckman, acting CEO & president, at an appreciation event to say thank you to our team members and HFC partners for their dedication and Herculean efforts that helped hundreds survive February's winter storm.  The George R. Brown was opened as a warming center as the arctic blast sent temperatures plummeting to dangerous record lows.

Calling the weather "a death sentence" for Houston's homeless, Mayor Turner praised those working at the GRB not only for their work, but in how they treated those seeking shelter.

"The way you all took care of those 900 people was simply exceptional," Turner said. "Regardless of a person's socioeconomic status or whether they have and address or no address at all, you treated them with dignity and respect. And for someone who grew up as I did, I don't care how poor you may be, you're still a human being and still want to be treated in such a way."

Michael Heckman also had glowing words for all that was done during the storm's grip. He also predicted the staff's continued dedication will bring better days for the company and the hospitality sector's recovery after COVID-19.

Go here to read more from an earlier blog.

Take look at some photos from the event. 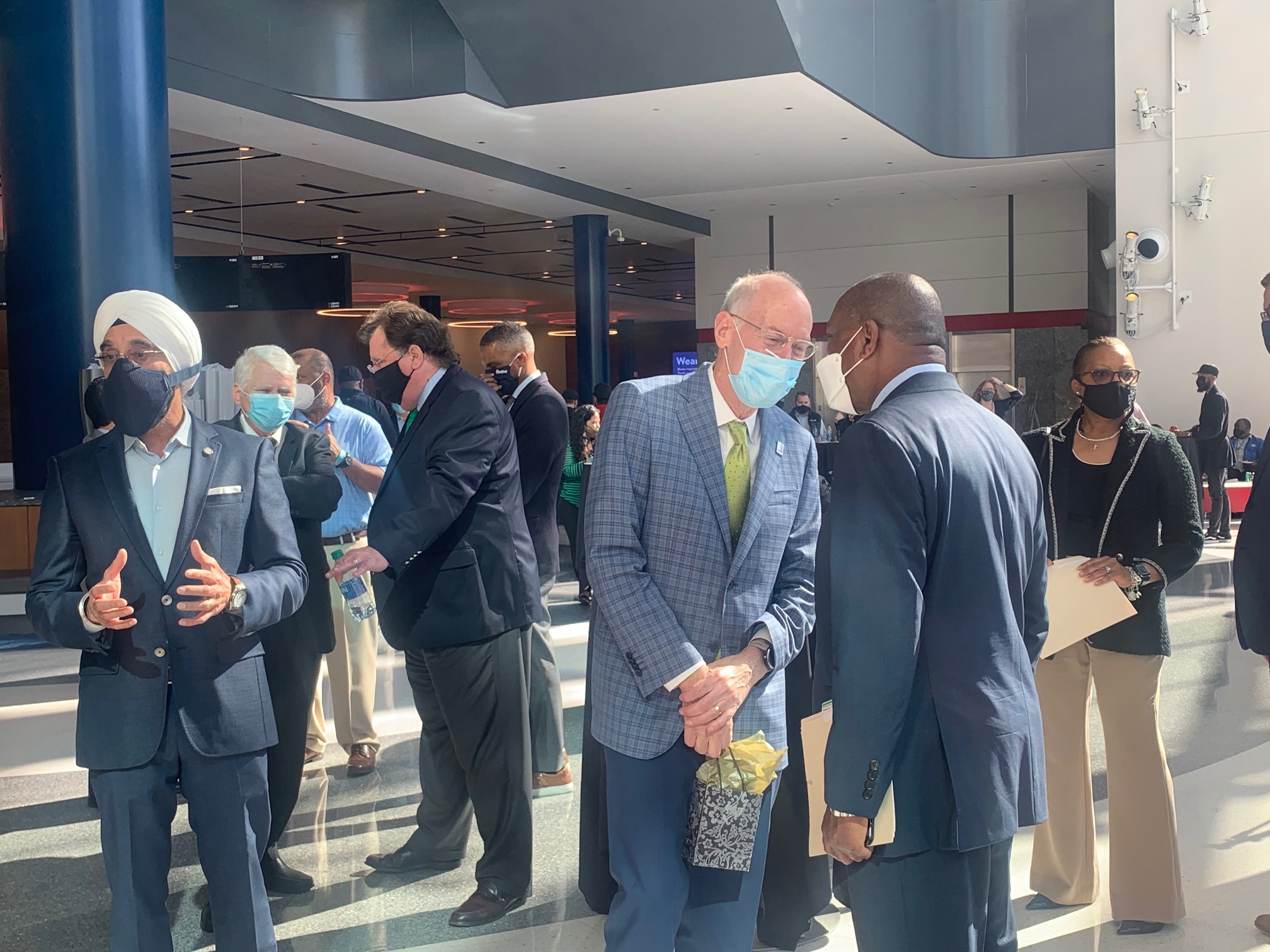 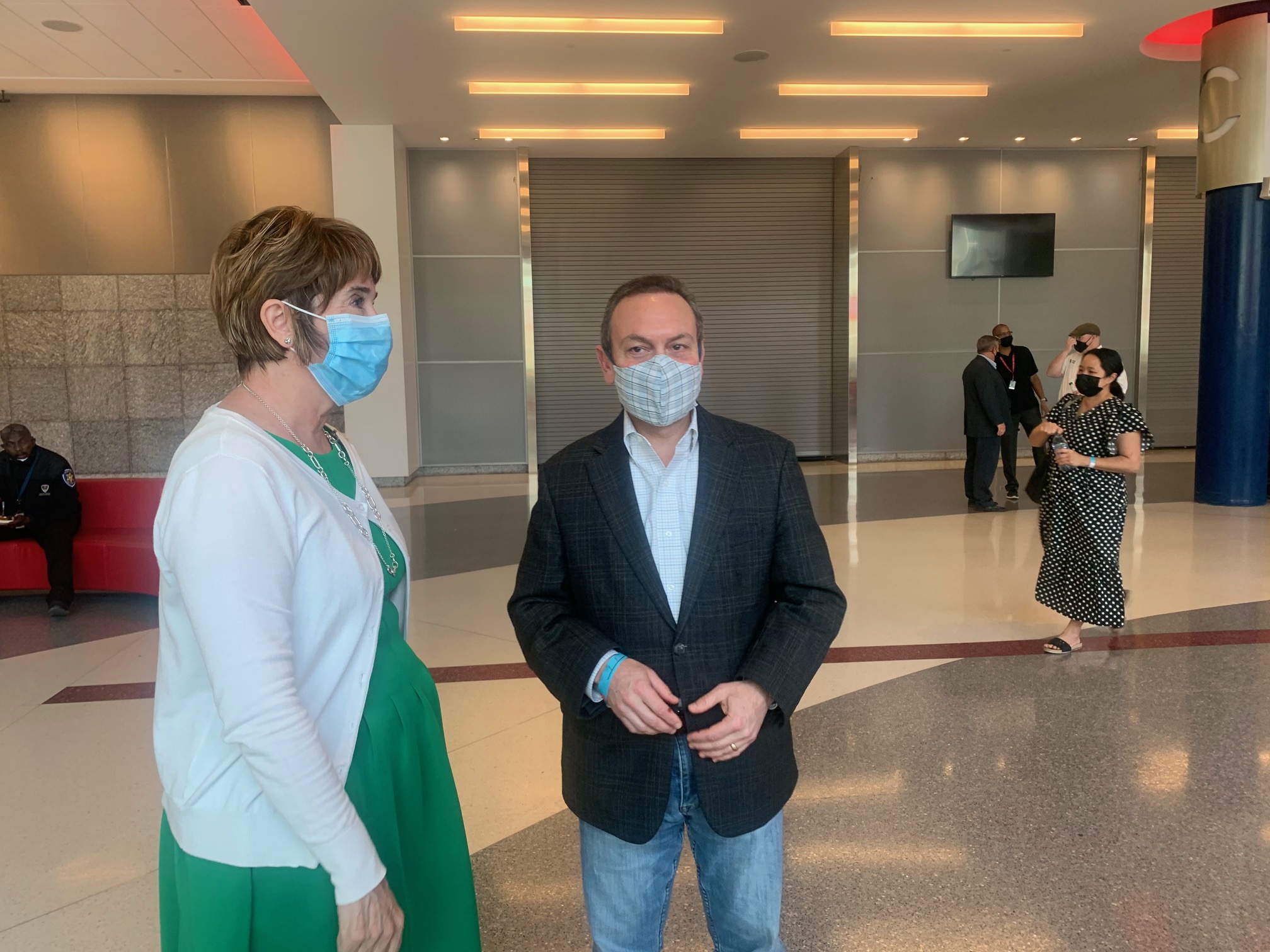 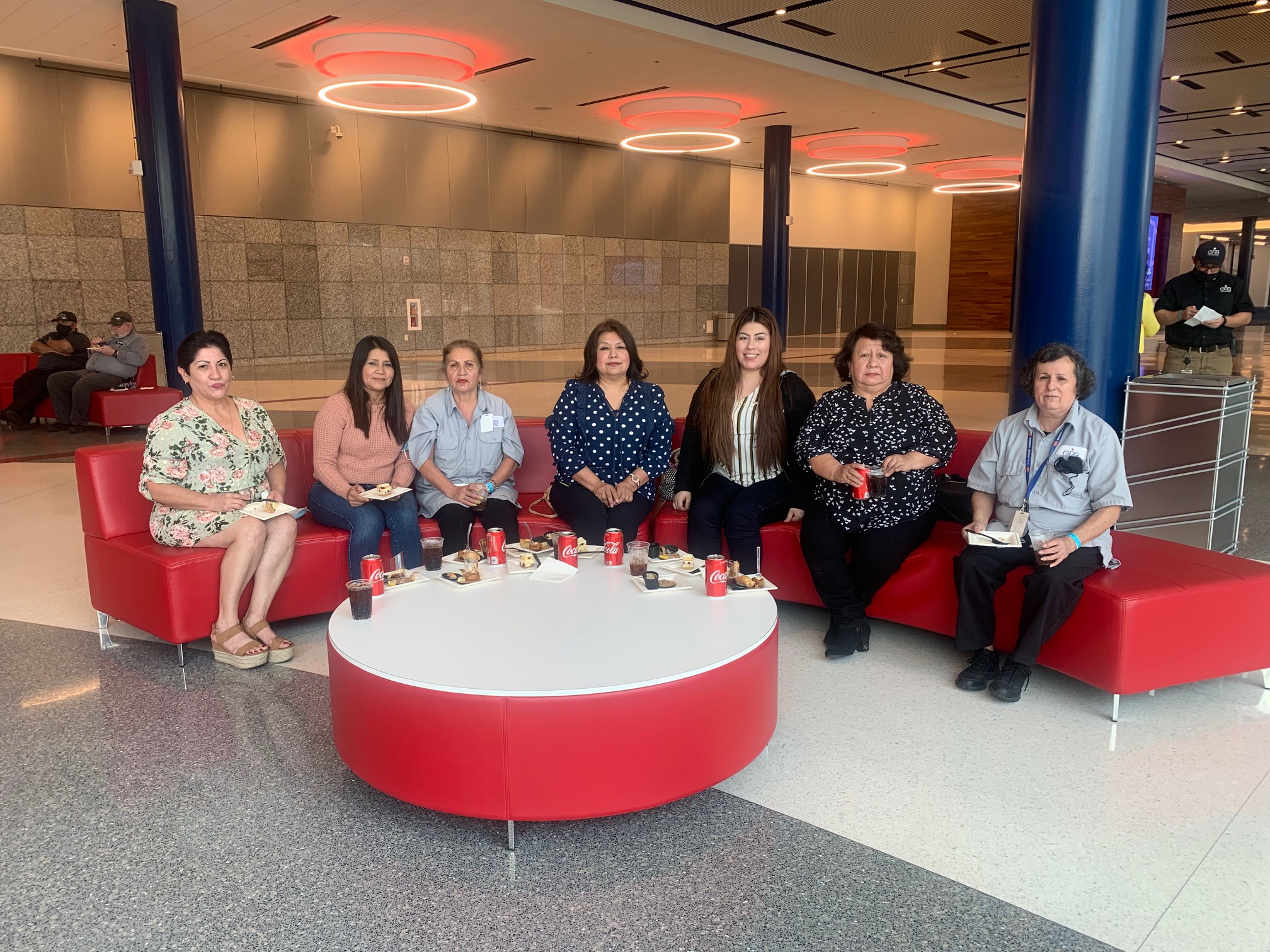 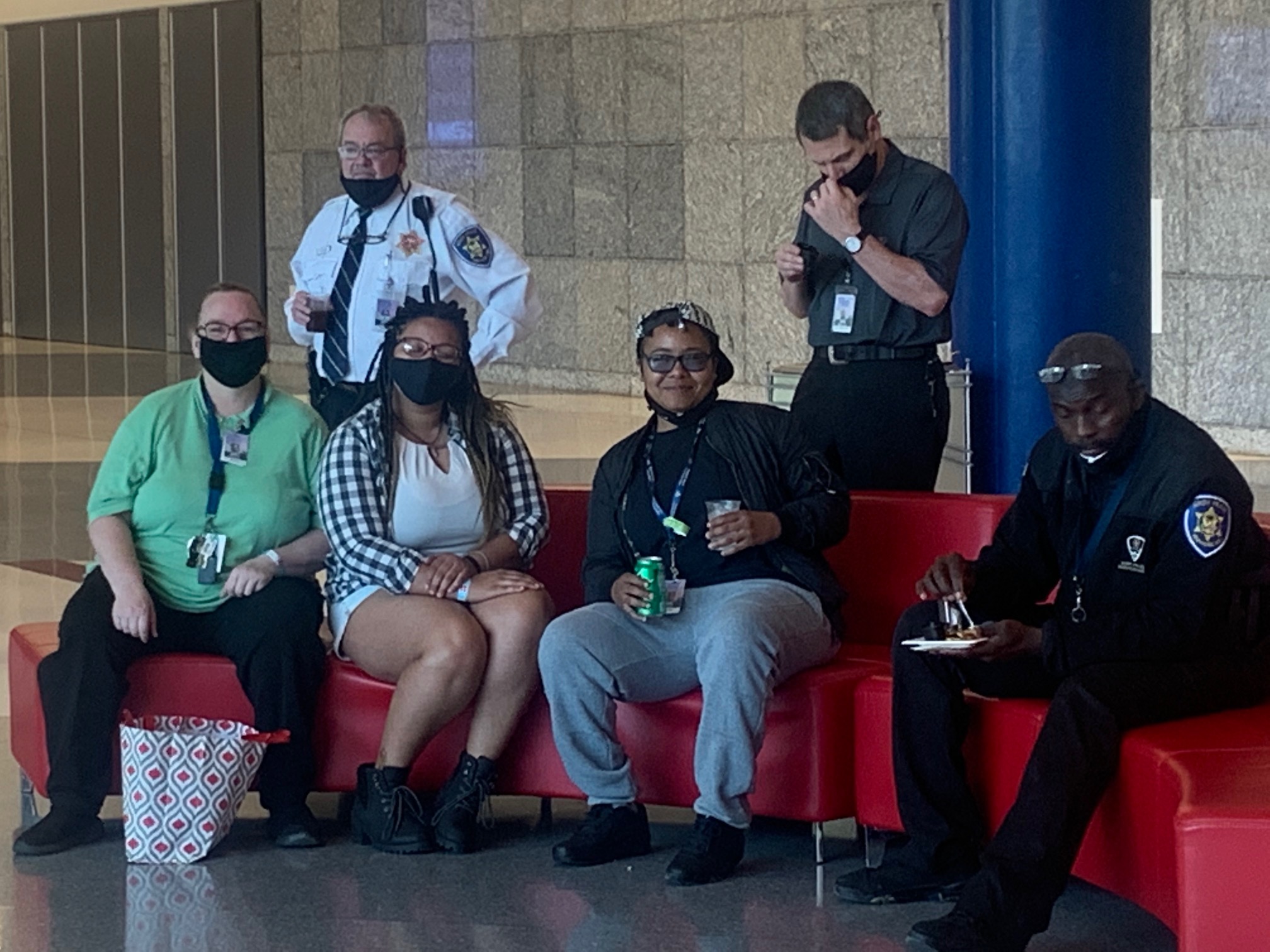 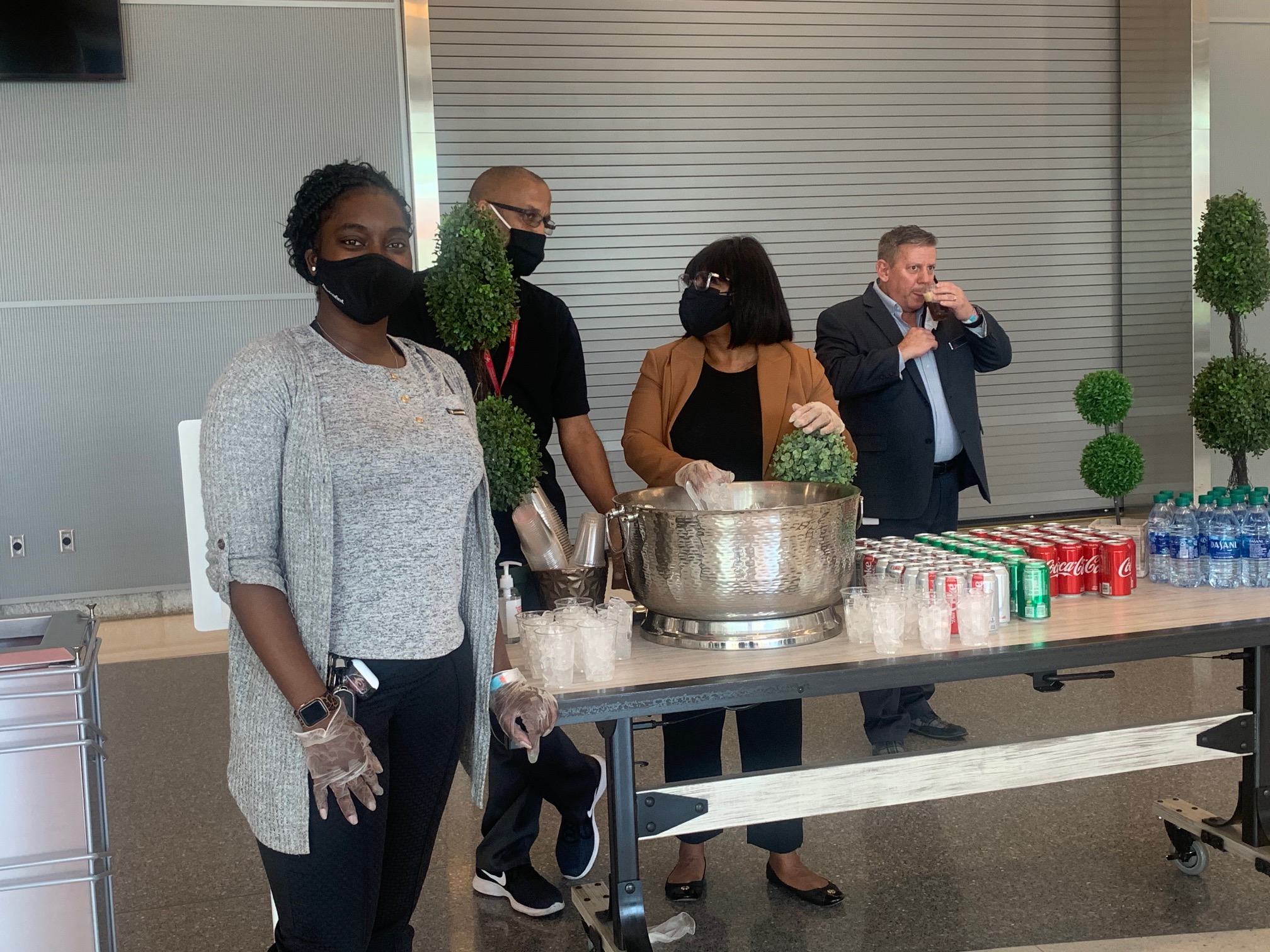 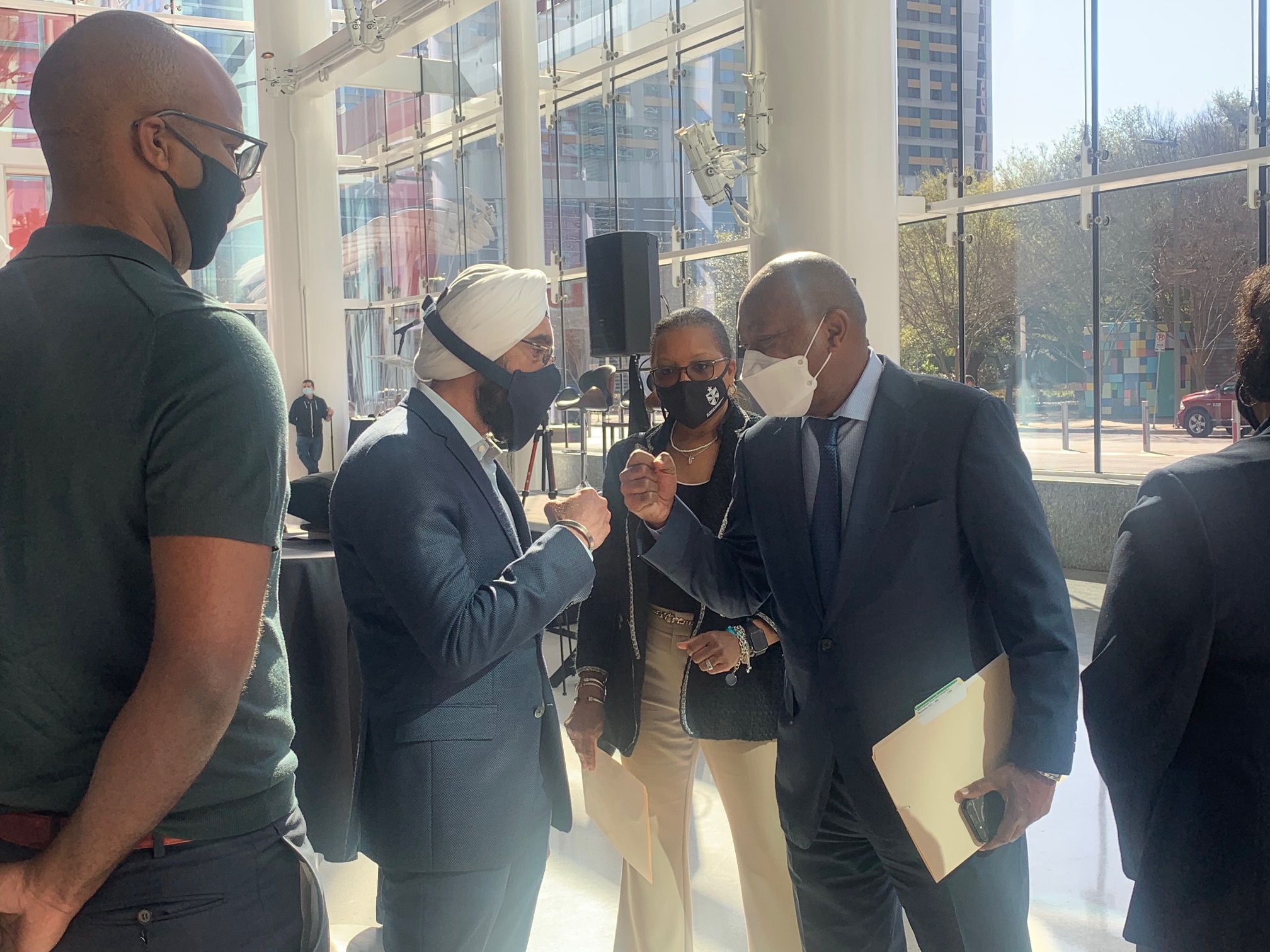 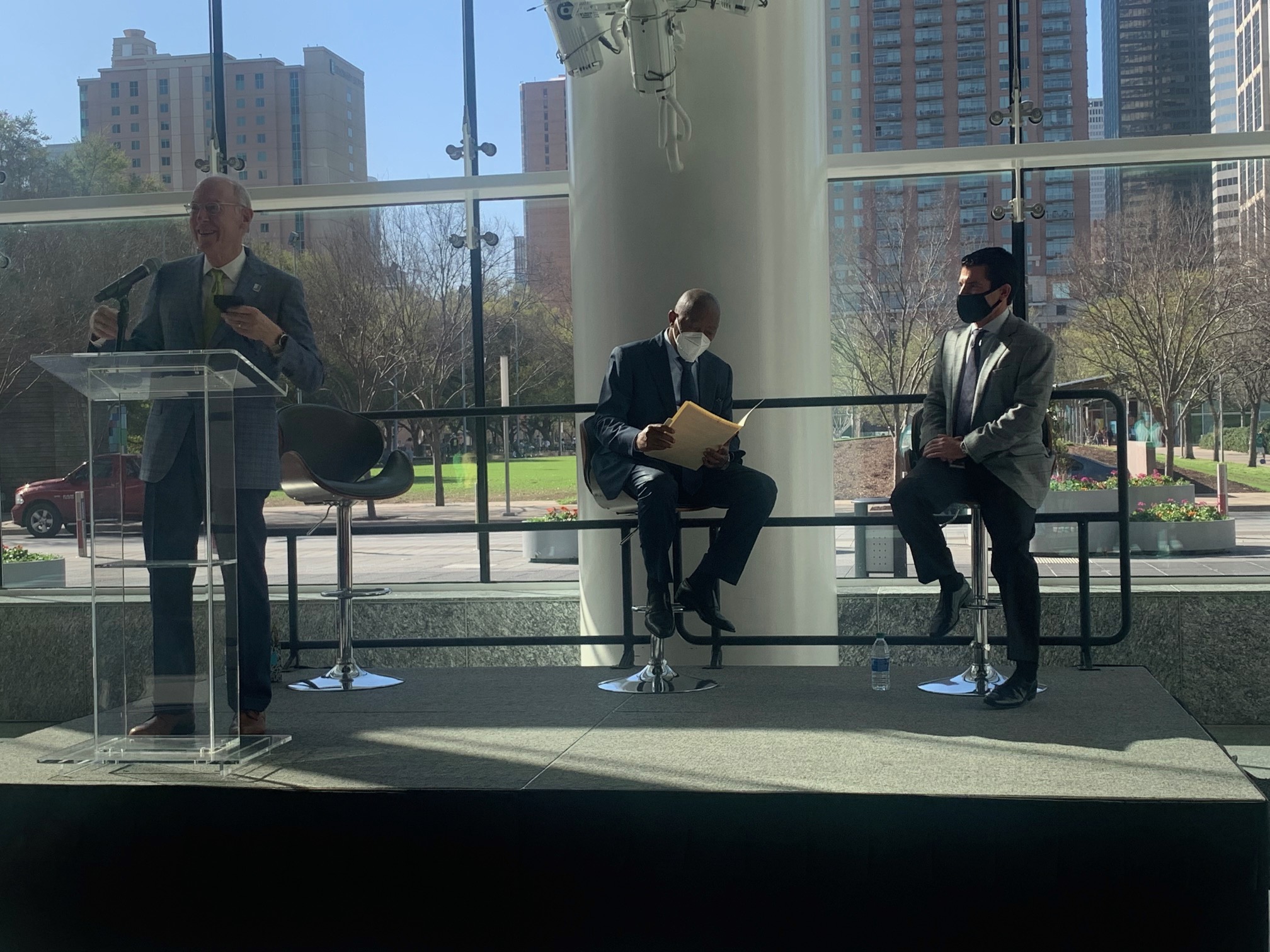 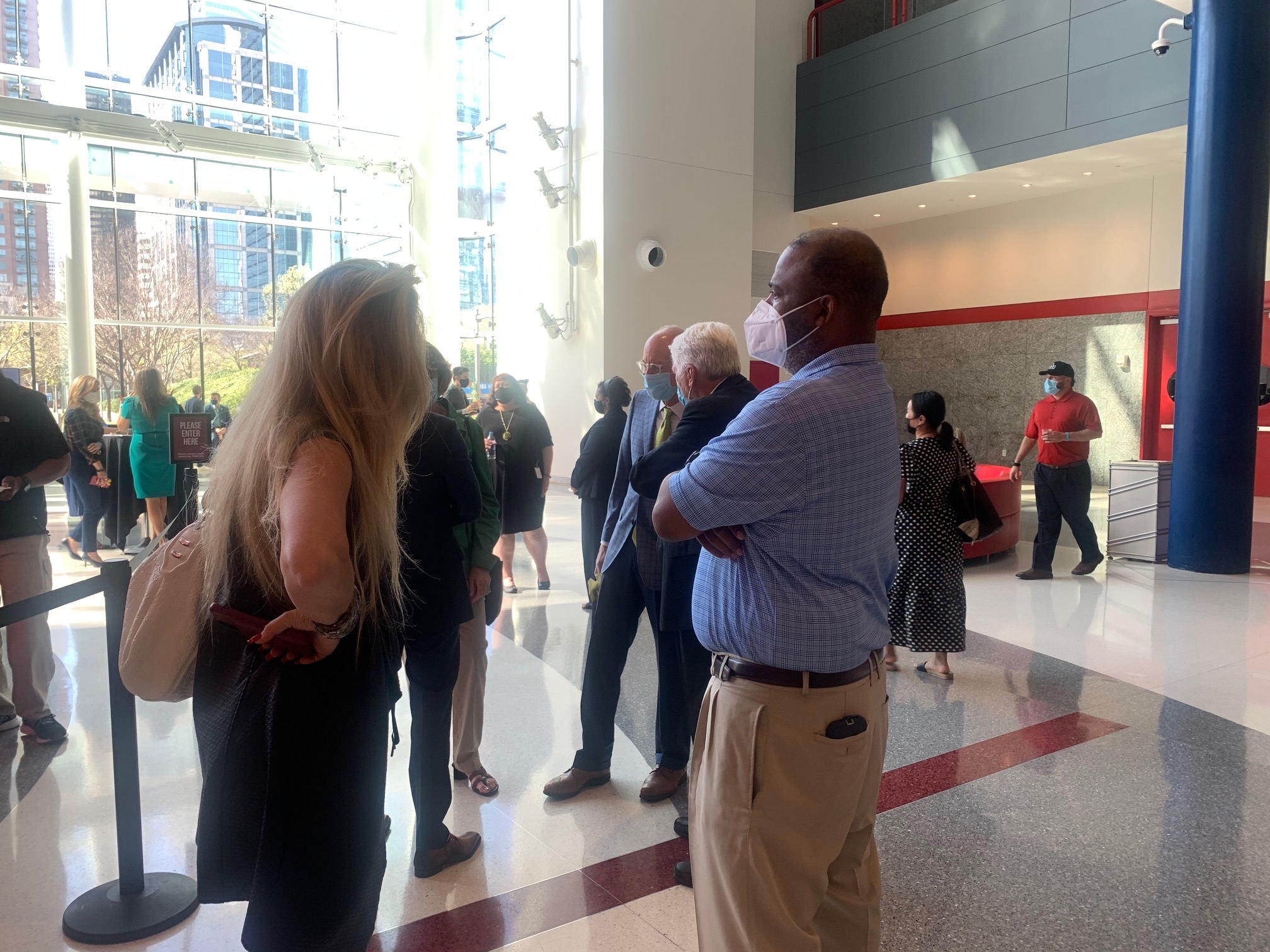 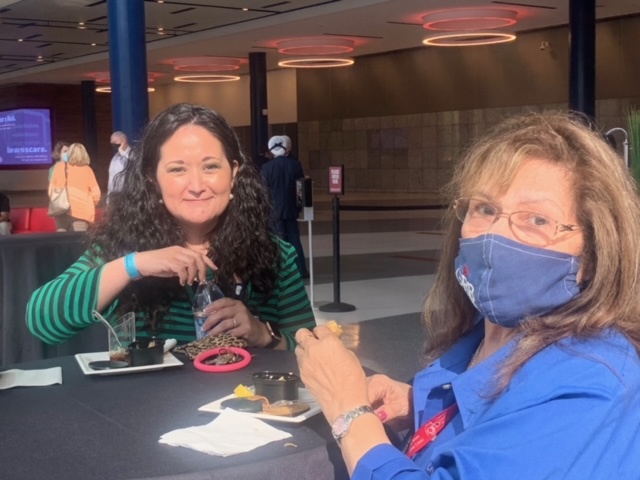 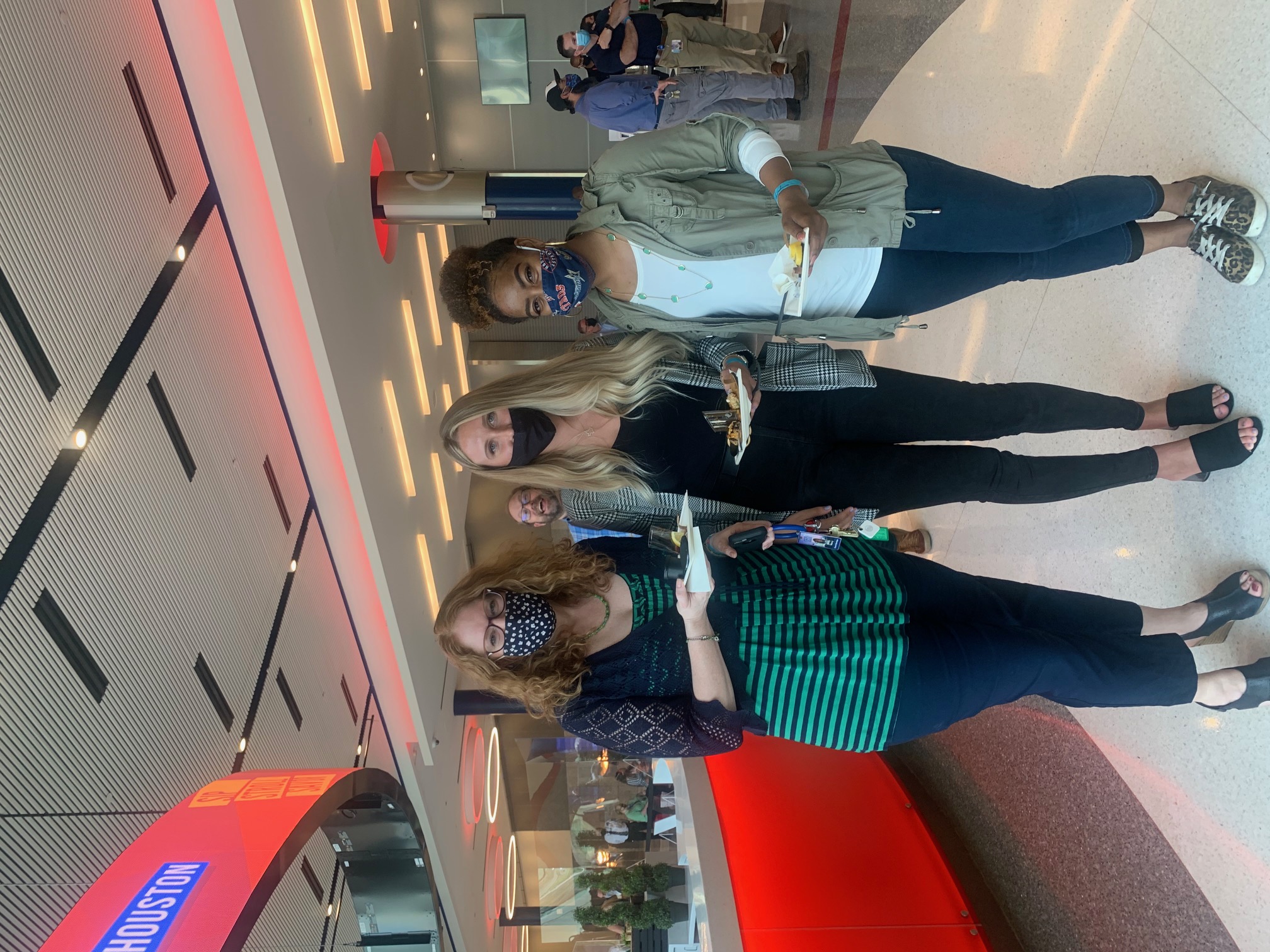 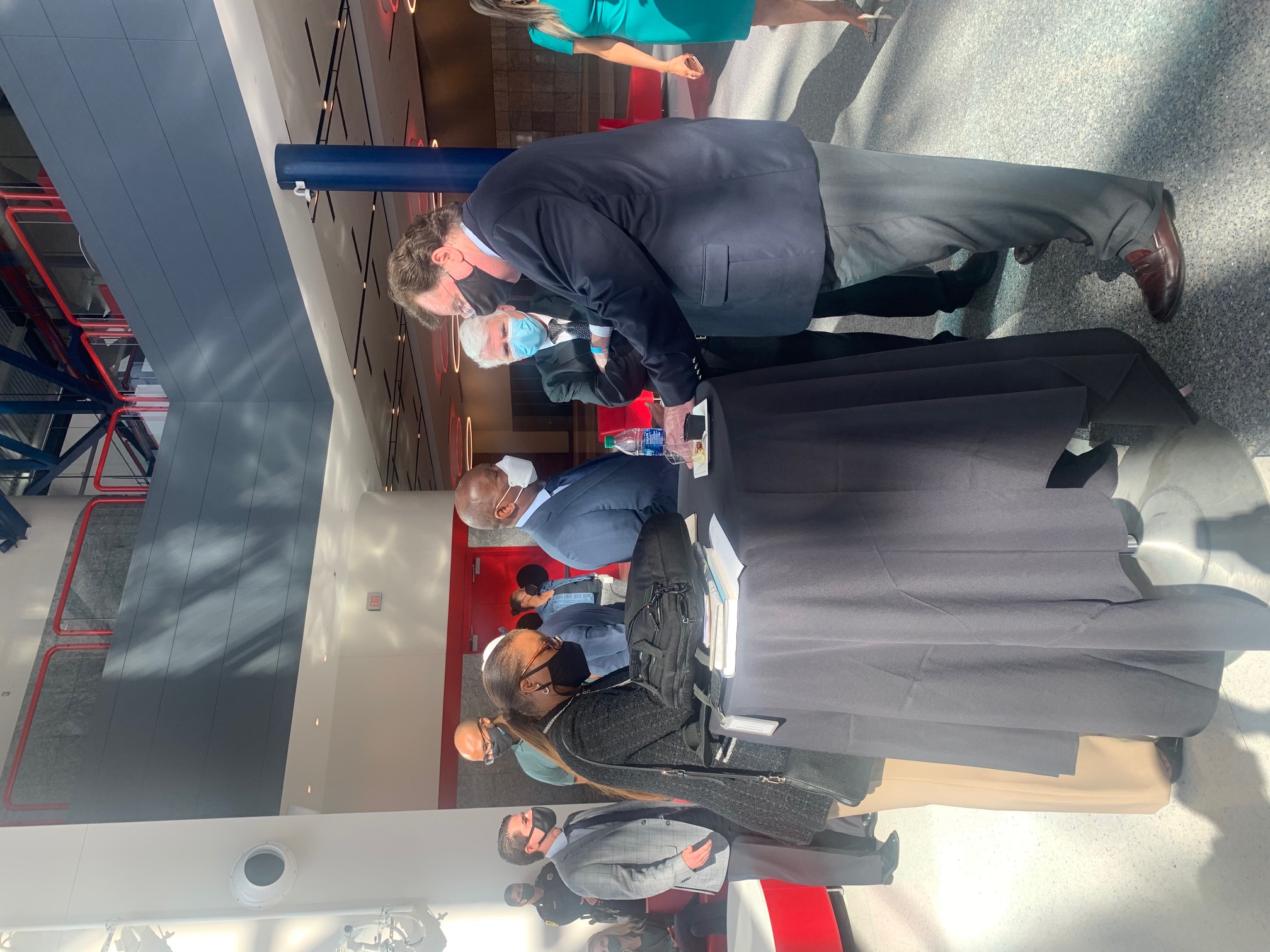 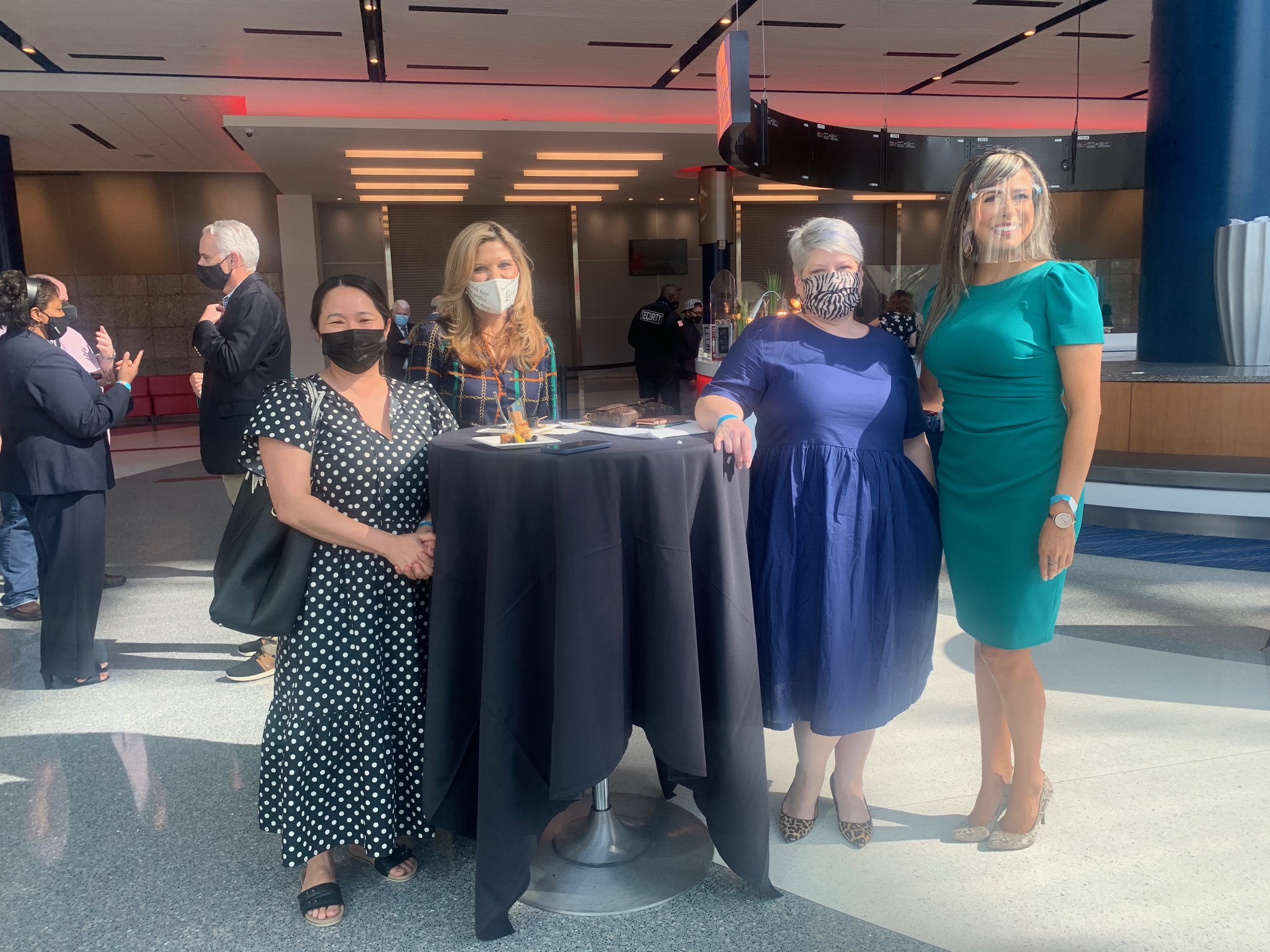 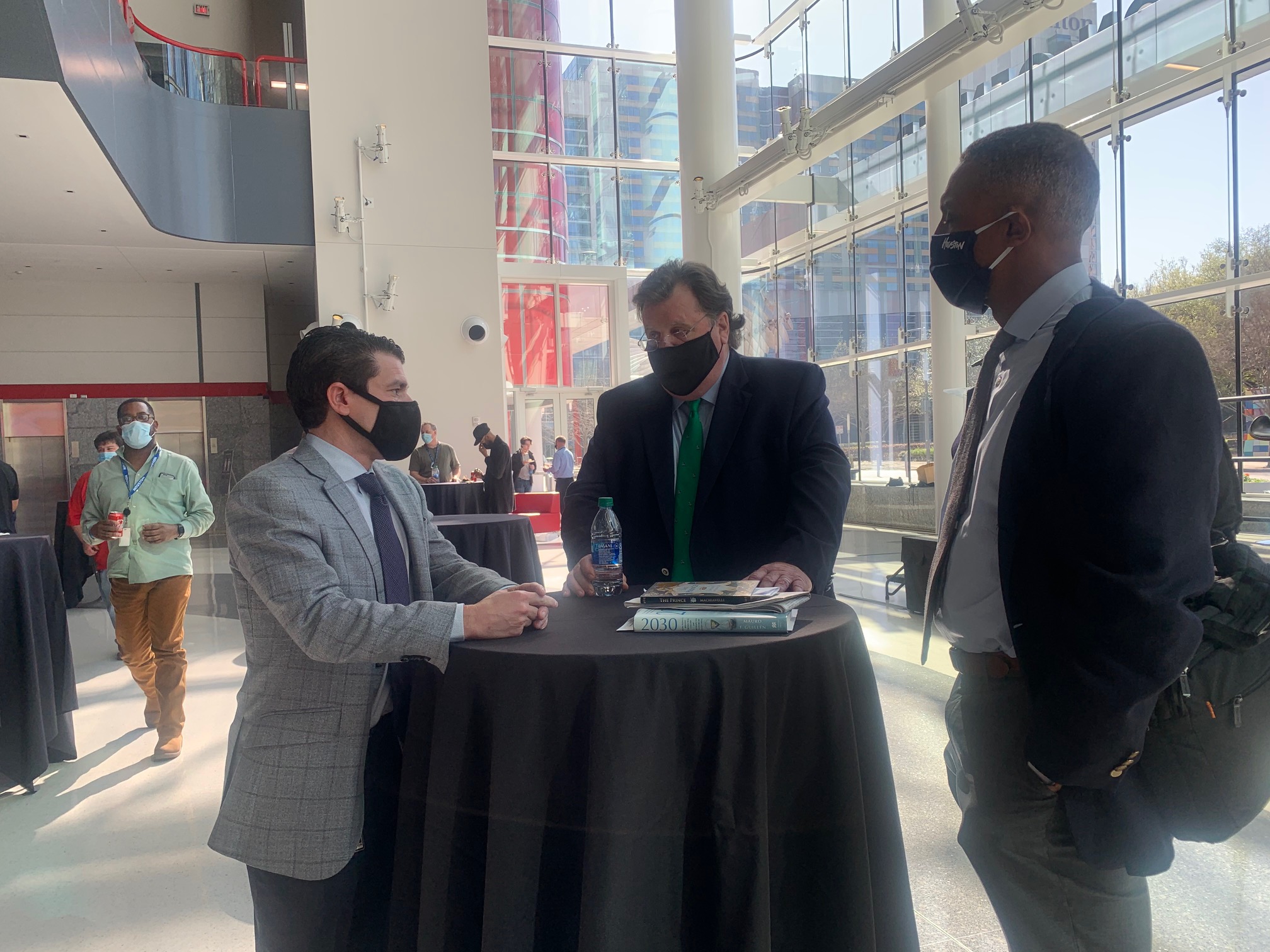 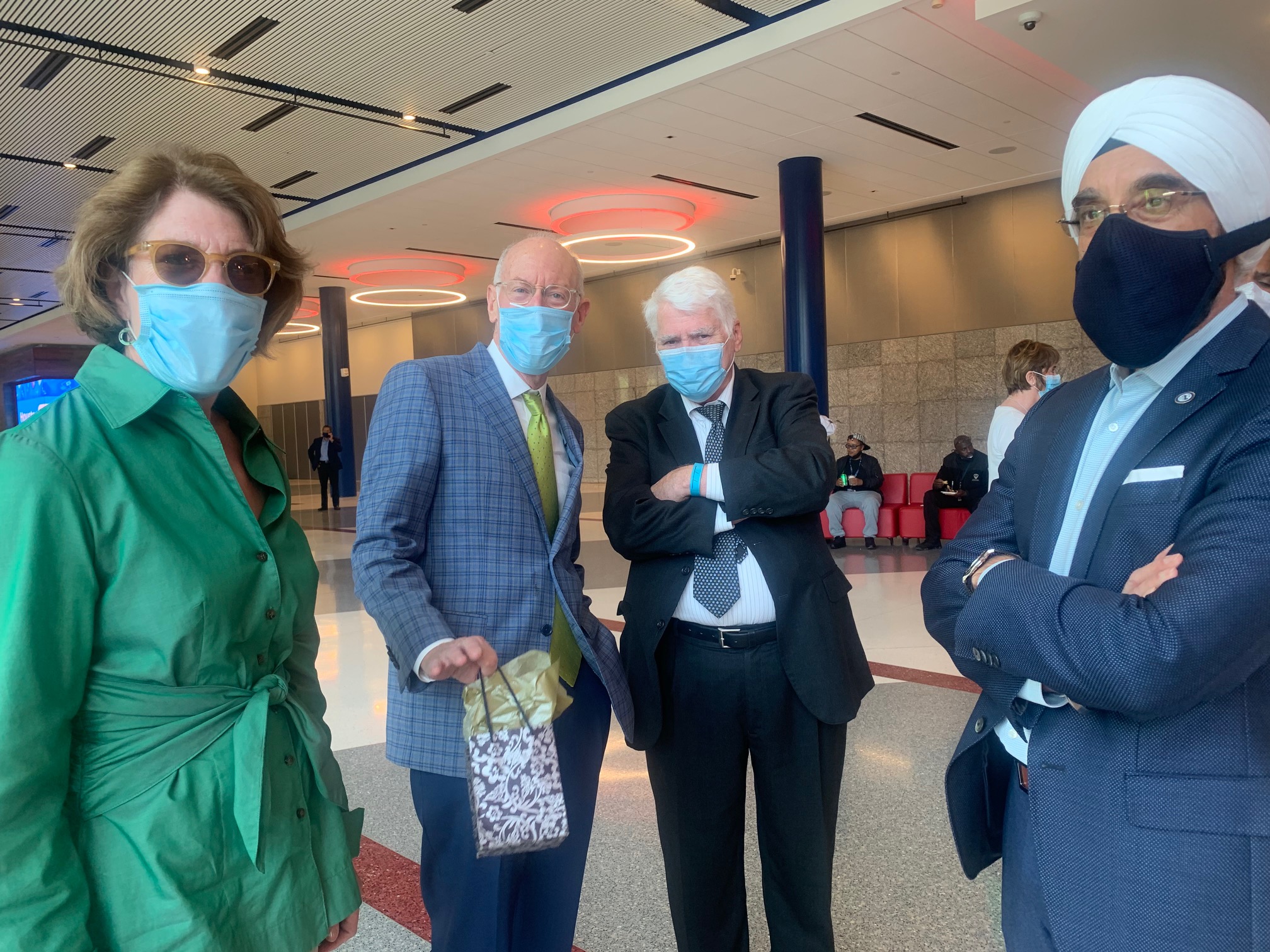 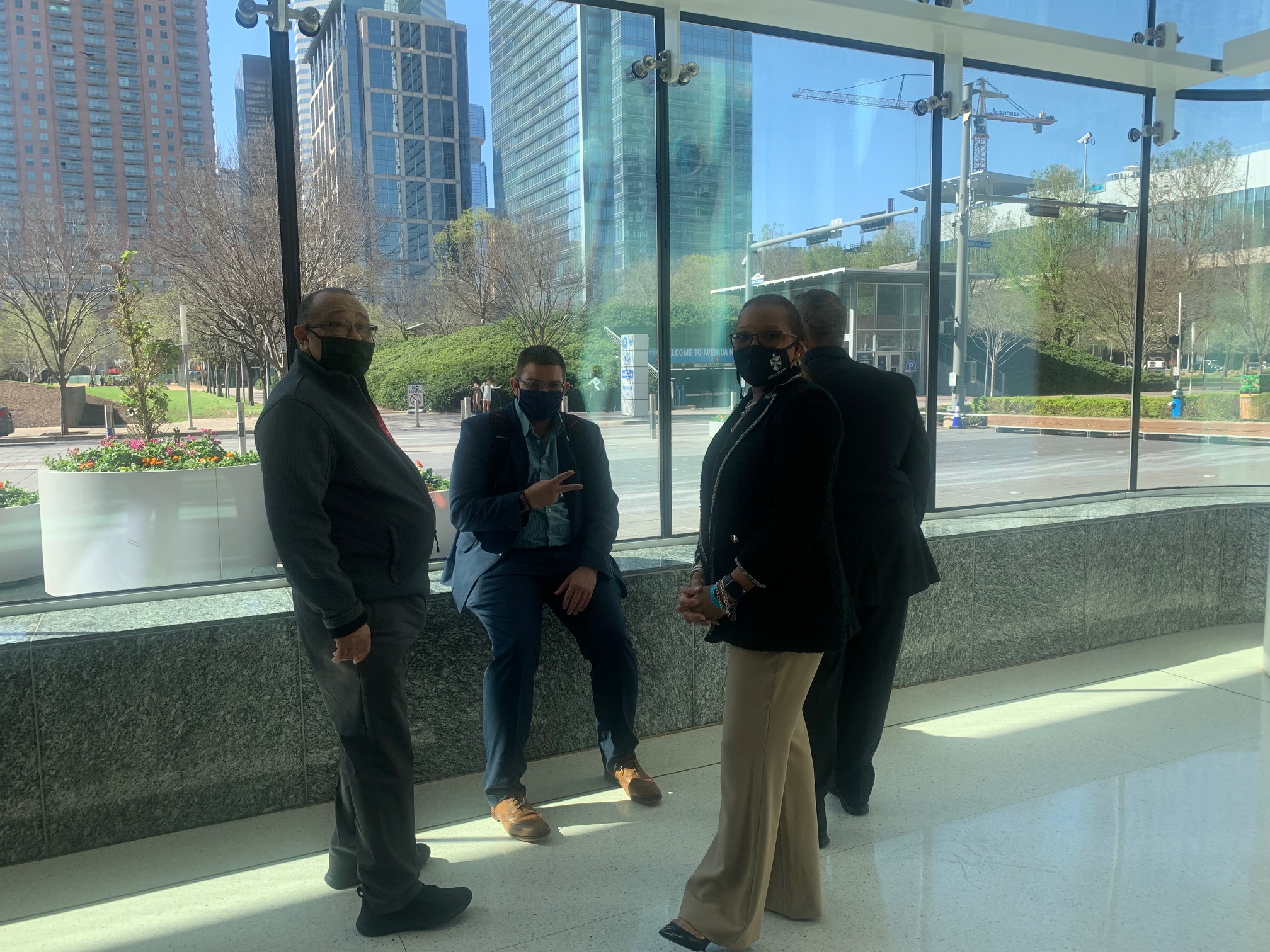 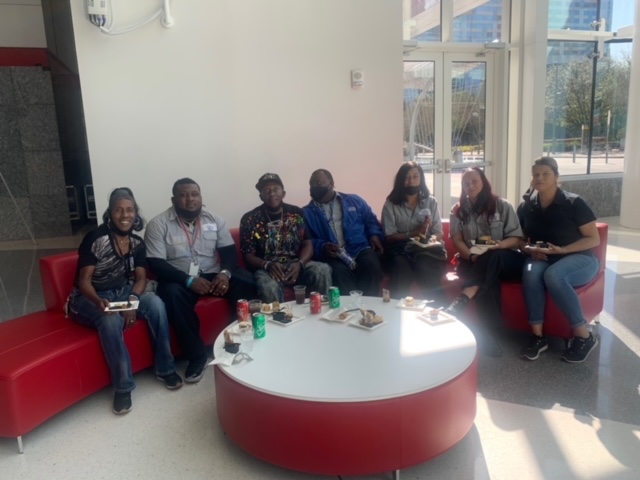 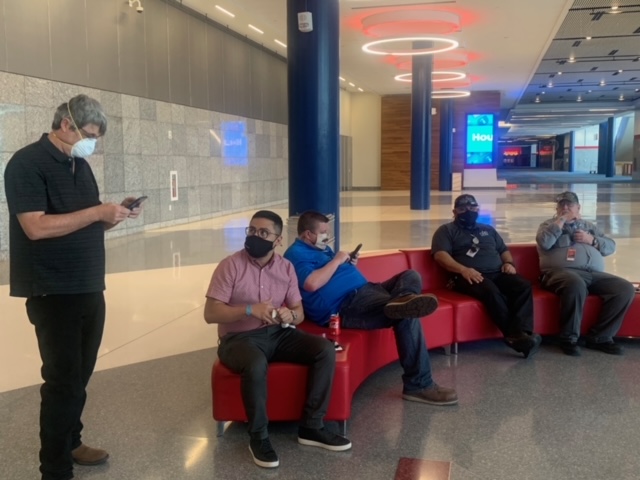 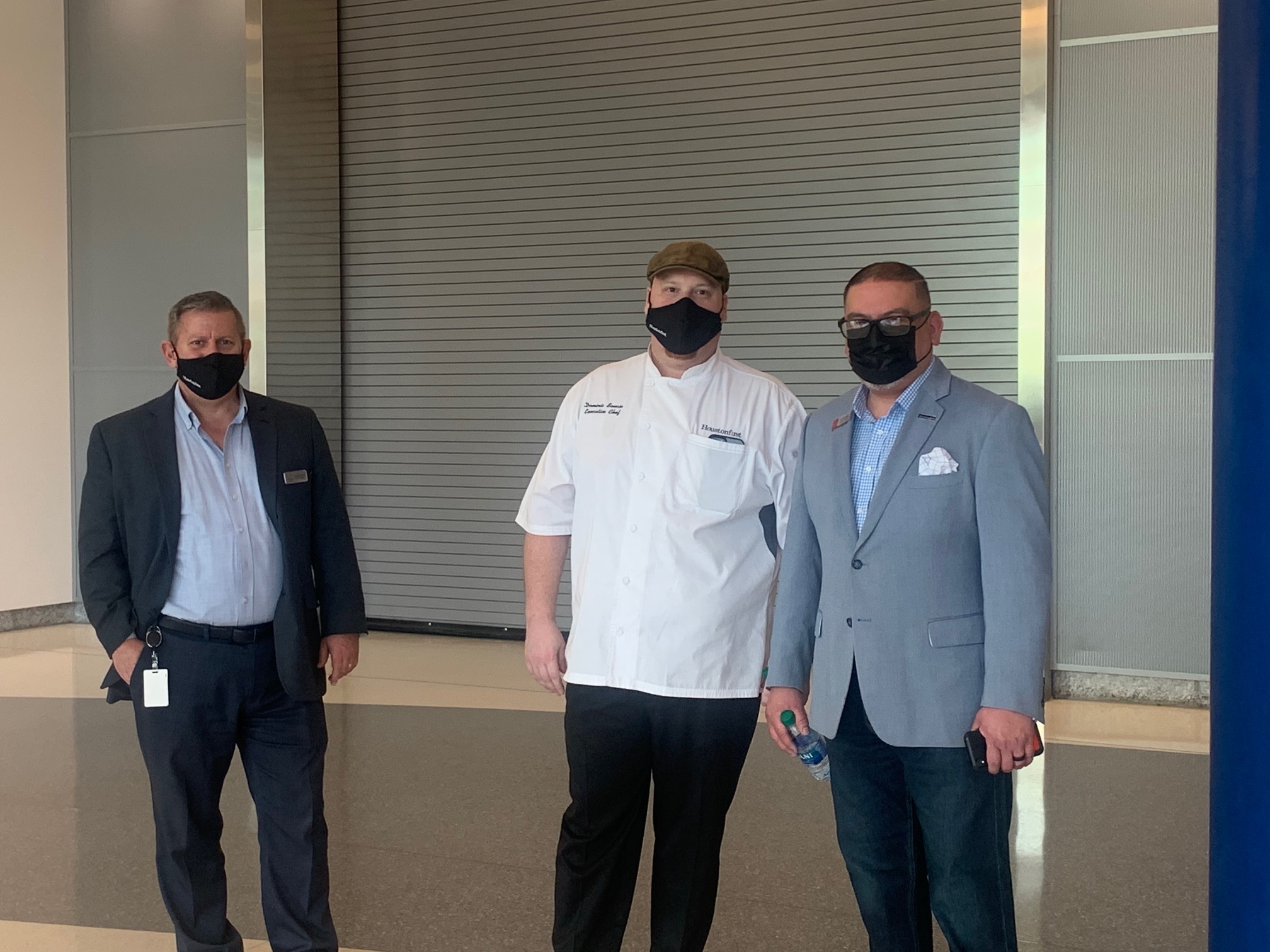 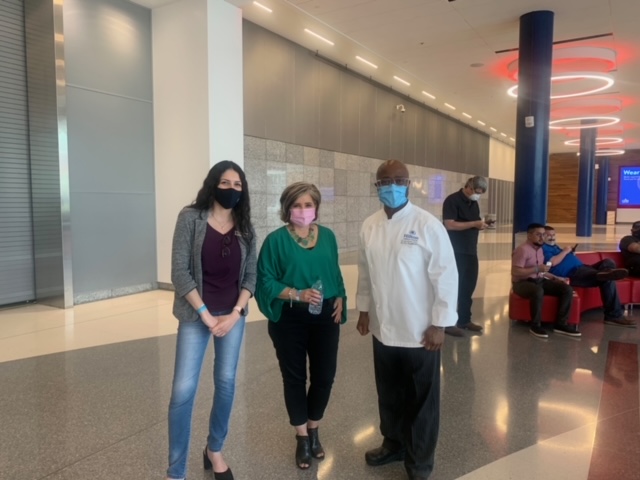 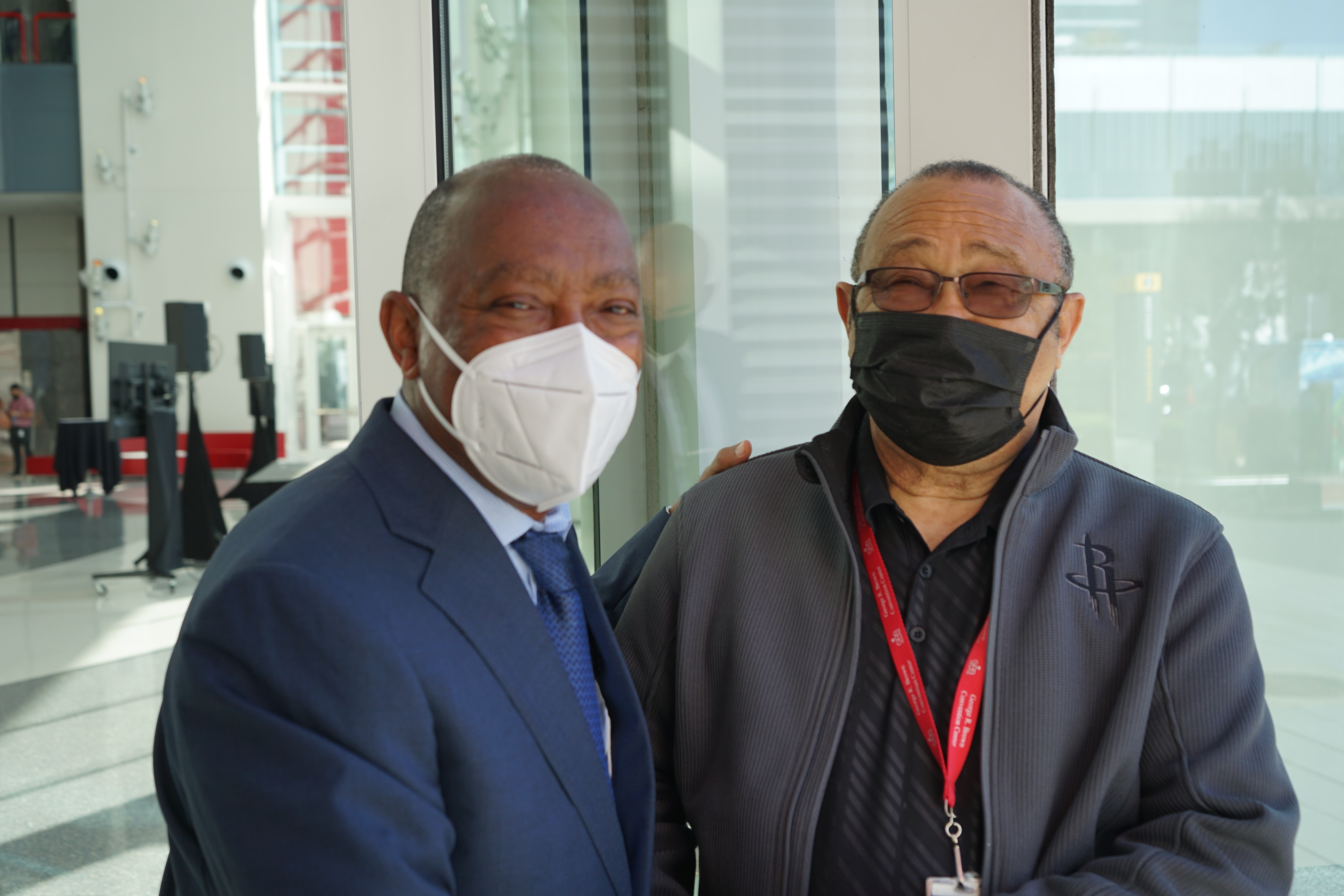